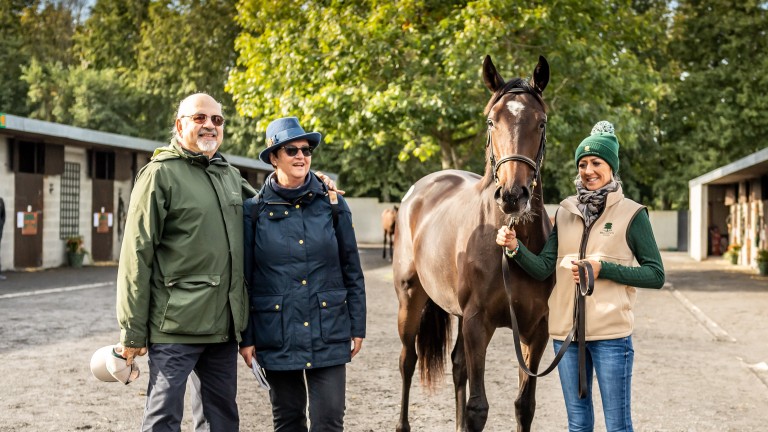 This year’s Goffs Orby Sale may be being held at a different venue, but prospective purchasers can rest assured that it will be business as usual as Ireland’s premier yearling auction switches to Doncaster for its two-day run.

Among the consignors journeying across the Irish Sea is Ballylinch Stud, whose 16-strong draft contains one of this sales season’s most anticipated offerings, the daughter of Sea The Stars and Green Room.

Vimal And Gillian Khosla’s brilliant broodmare ranks as one of the elite producers of her generation, with three Group 1 winners on her CV and with her Orby offerings alone having grossed a staggering €8.88 million.

Her seven winners are headed by the sisters Forever Together, victorious in the Oaks, and Together Forever, who struck in the Fillies’ Mile. Both are by Galileo and were purchased by Coolmore’s MV Magnier, the former for €900,000