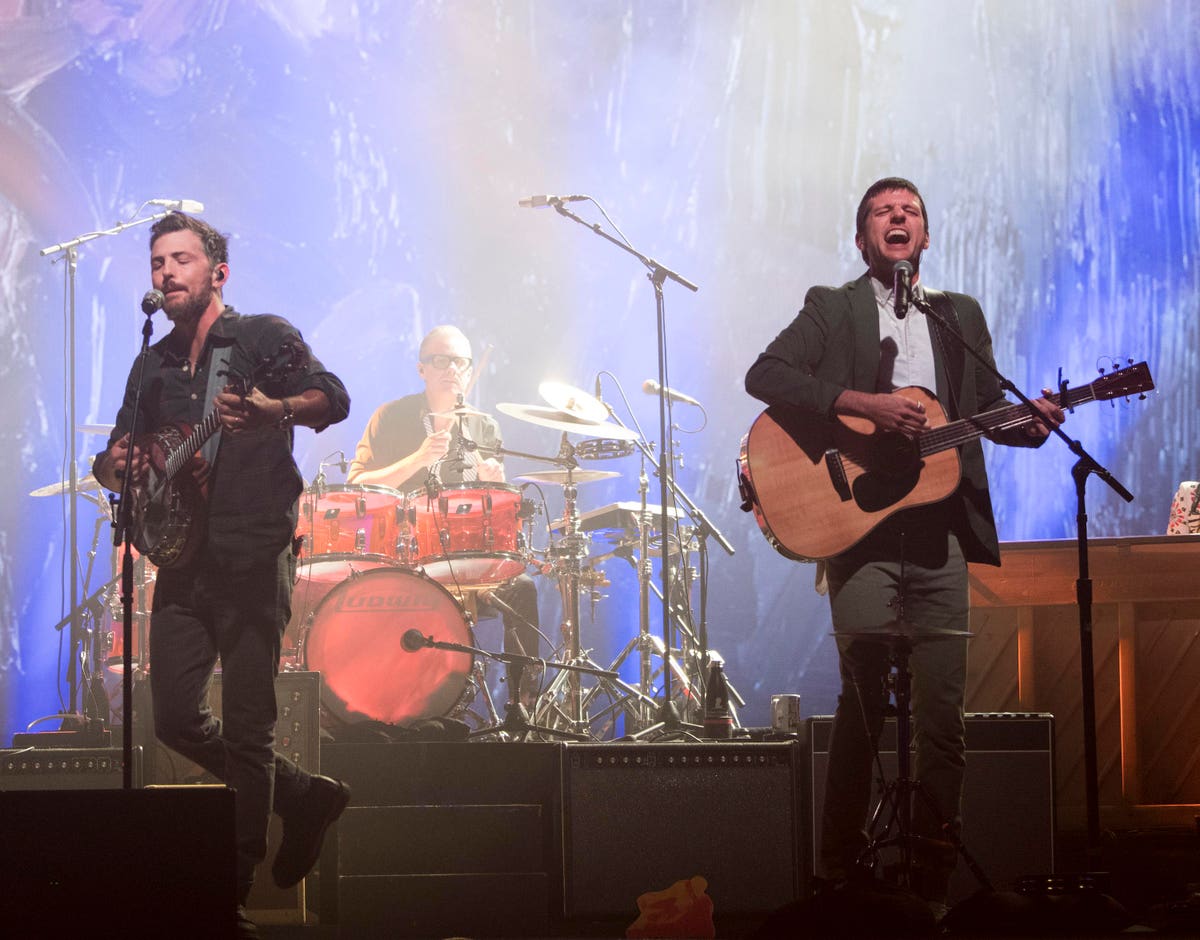 North Carolina’s Scott and Seth Avett once said they didn’t see themselves ever releasing a socio-political album. But in 2019 they released the brilliant and very astute Closer Than Together.

A year after breaking the seal, the duo are back with the superb The Third Gleam, a powerful eight-song statement on a variety of topics. The band had the chance to play the new material recently in a special sold-out drive-in show at Charlotte Speedway, for 1500 cars, which went so well they just announced a second gig October 23 at the Speedway.

I spoke with Scott about the new music, the women like Bonnie Raitt and Brandi