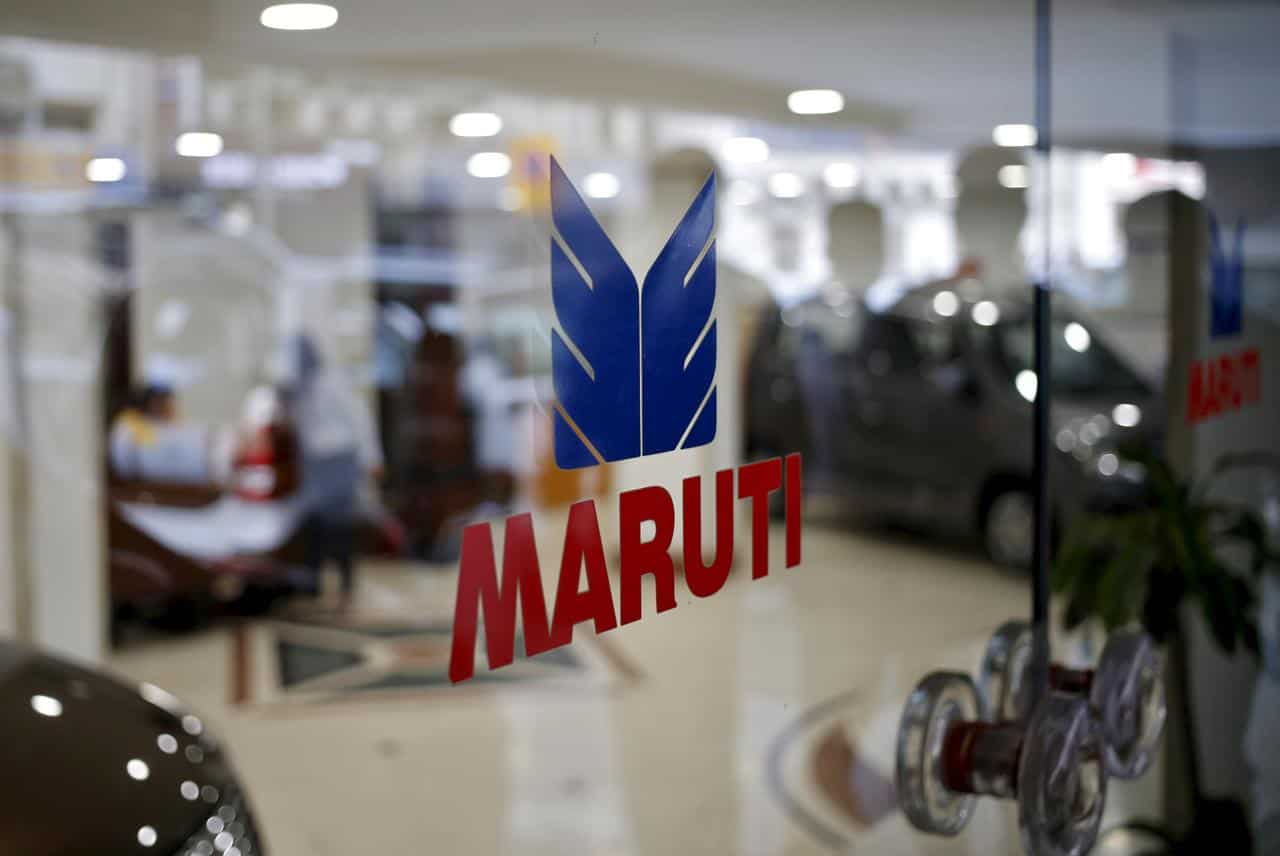 The country’s largest carmaker Maruti Suzuki India (MSI) remains bullish on the long-term growth prospects of the domestic automobile industry despite challenges in the short-term, a senior company official has said.

The auto major, which has close to 50 per cent market share in the domestic passenger vehicle segment, noted that there remained a close connection between the state of economy and demand for automobiles.

“If you look at the demand (for automobiles) in the long term, then obviously it depends upon the basic fundamentals of the economy. We have done a study. In the last 25-30 years, the demand has been very closely co-related with the GDP and per capita income growth,” MSI Executive Director (Sales and Marketing) Shashank Srivastava told PTI.

So, the long-term outlook in the segment will depend on the economic growth, he added.

“In the long term, we estimate that the market would continue to