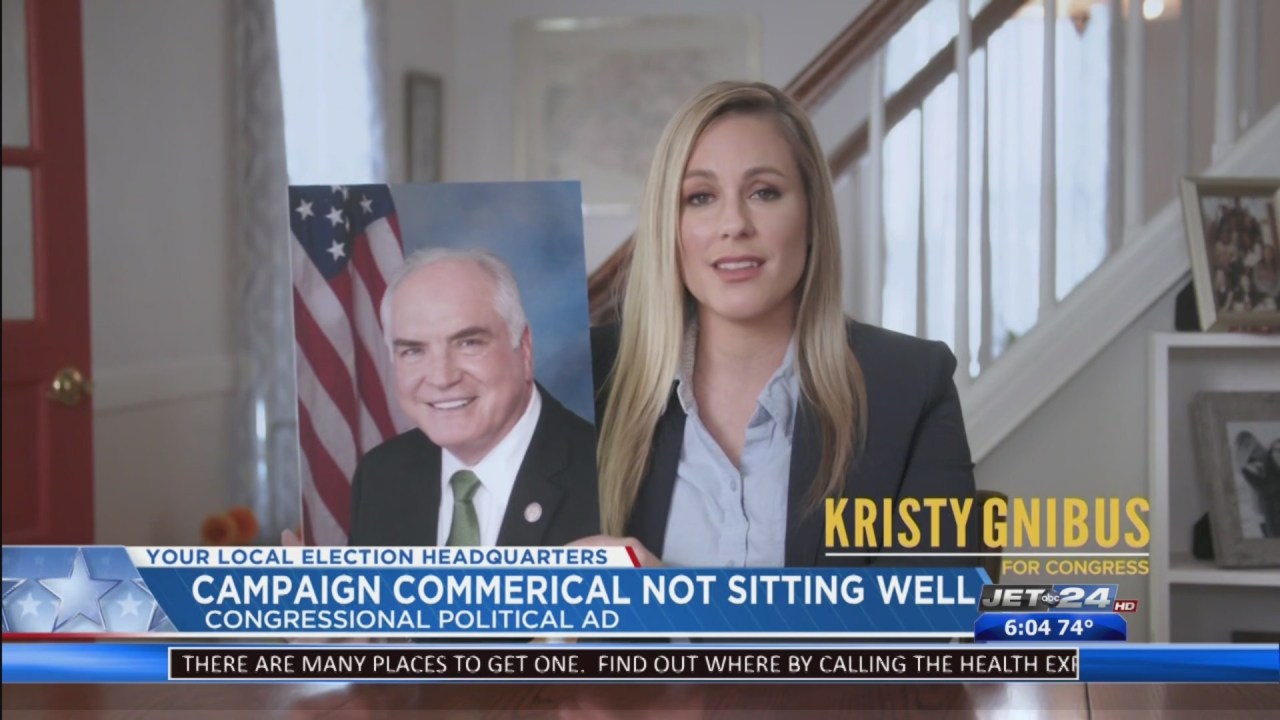 The commercial, paid for by Democratic Congressional nominee Kristy Gnibus, suggests Republican Congressman Mike Kelly only supports those in power.

“So, Congressman Mike Kelly is a millionaire car dealer who fights for tax breaks for car deals, which tells you all you need to know.” is a line from the the commercial.

Those words from Gnibus are not sitting well with the Erie County Automobile Association.

“I don’t think there is any bias at all. That is his business.” said Matt Clark, President of Erie County Automobile Association.

Despite what Clark says, Gnibus believes there is a bias when Congressman Kelly fights for tax breaks for car dealerships.

“His job is to go to Washington and create an atmosphere that is best for all citizens and not just his special interest, which is car dealers.” Gnibus said.