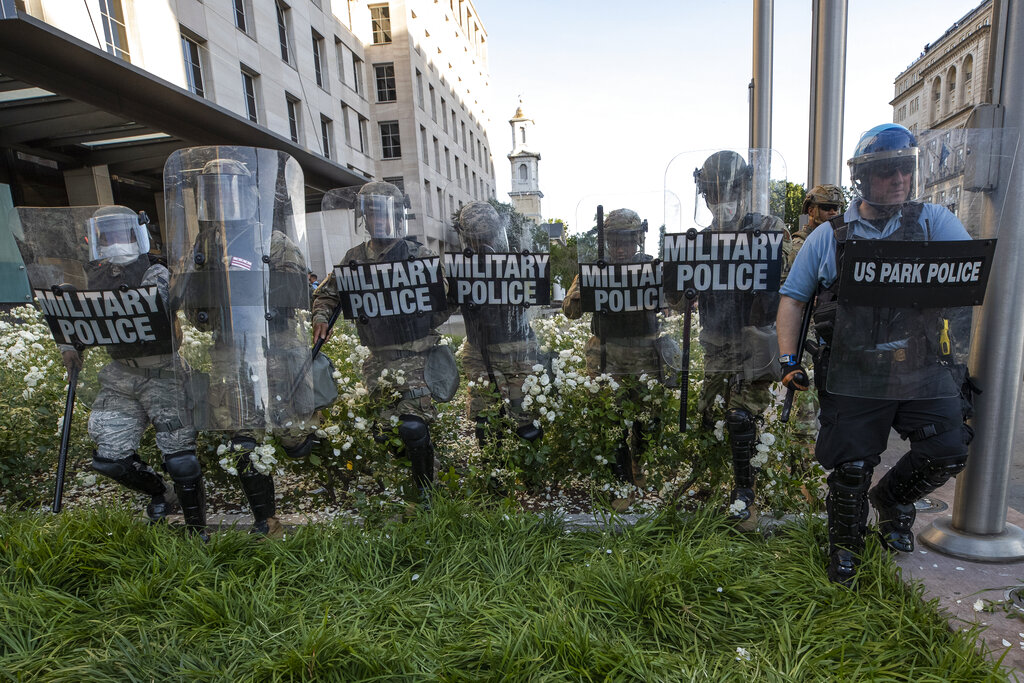 WASHINGTON (AP) — The National Guard has designated military police units in two states to serve as rapid reaction forces so they can respond quickly to any potential civil unrest around the country, following violent protests that rocked the nation’s capital and several states this summer.

Military leaders don’t explicitly tie the changes to concerns about possible election-related violence, but the nation is bracing for unrest surrounding the tumultuous presidential campaign, particularly if voting results are not known for days or weeks because of the increase in mail-in ballots.

According to the Guard, about 600 troops — 300 in both Alabama and Arizona — will be ready to deploy within 24 hours if requested by a governor in another state. Guard leaders have also bought more than $200,000 in new protective equipment, and have increased troop training on proper procedures in dealing with protests.

The moves come as Defense Department