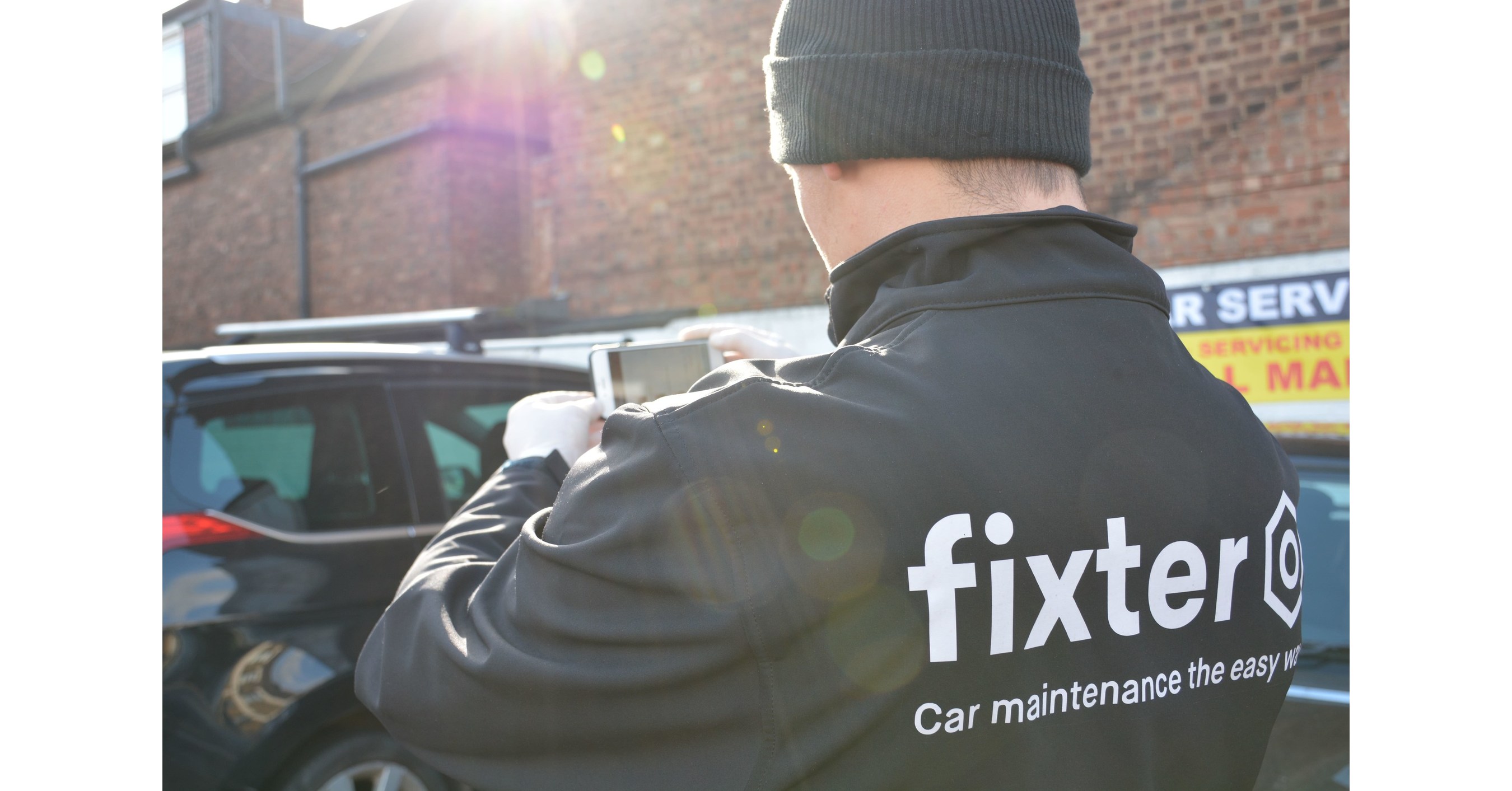 A Fixter study, conducted across its network of independent garages, reveals that 75% of garages are experiencing a surge in demand for MOT bookings for October, November and December compared to normal year-on-year trends. Meanwhile, 45% of garages admit they are having to make customers wait longer than usual to book their cars in. To compound the issue associated with the MOT backlog, 70% of garages have experienced issues with increasing costs as well as delivery and sourcing issues of general parts such as tyres and brakes.

According to the Driver and Vehicle Standards Agency (DVSA), 9.58 million vehicles got an exemption via the six-month government extension. As of 21st September 2020, 58.7% of those cars have yet to have an MOT. Instead of the typical 6.5 million MOTs expiring in October, November and December combined, it is now predicted there will be a colossal 10.4 million MOT expiries