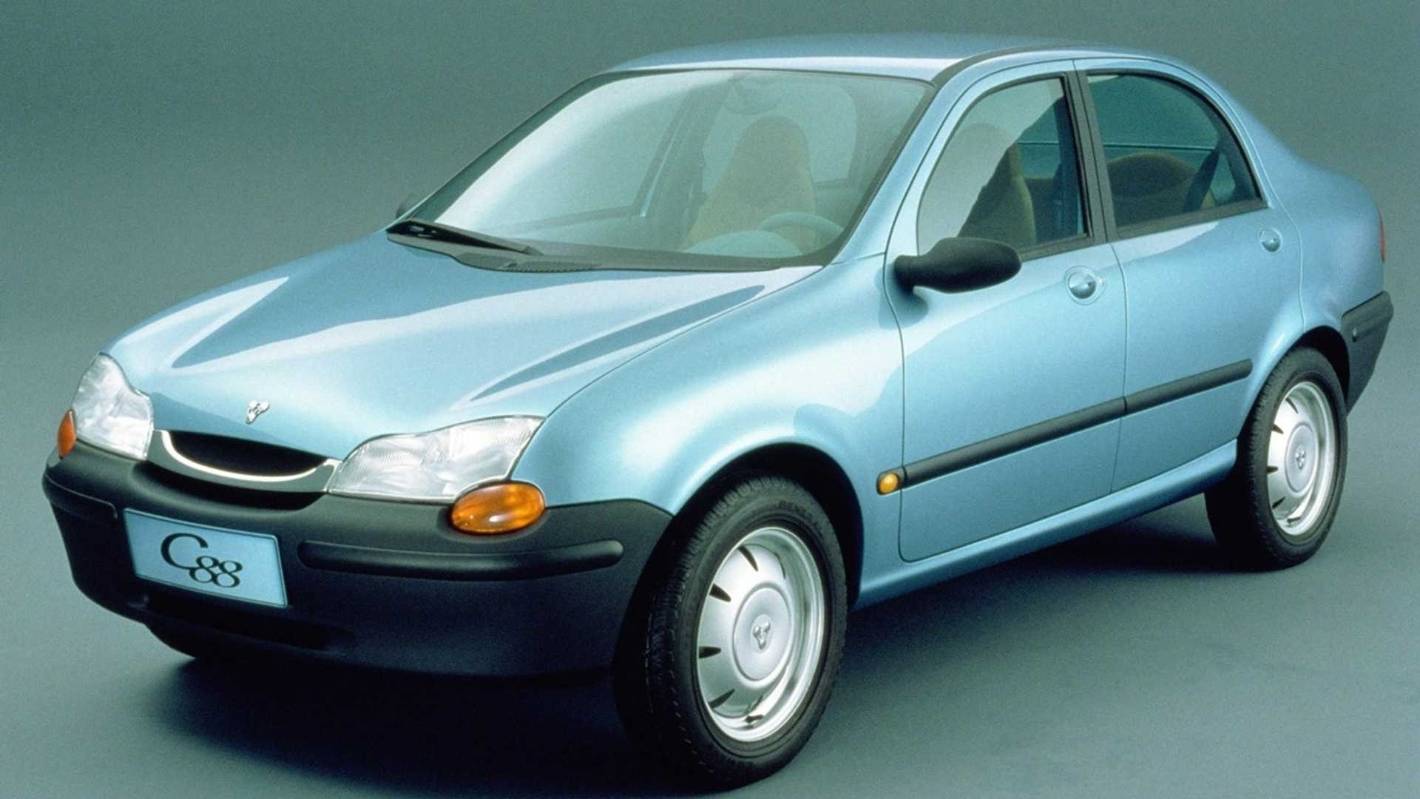 Carmakers build concept cars to show off future design ideas, upcoming tech or tease a brand new model. Sometimes they get all the way into production but sometimes not.

Back in the early 1990s, China extended an invitation to carmakers to produce an exclusive, cheap car for its automotive market. Porsche responded with this, the C88. C stands for China and the number 8 is considered lucky over there.

The rather bland concept you see here took just four months to build and would have used a 1.6-litre diesel engine mated to a four-speed automatic transmission for motivation. Porsche’s logo is also missing from the car, which shows how proud the German maker was of its econobox. Ultimately, the Chinese government cancelled its project and the C88 was doomed.