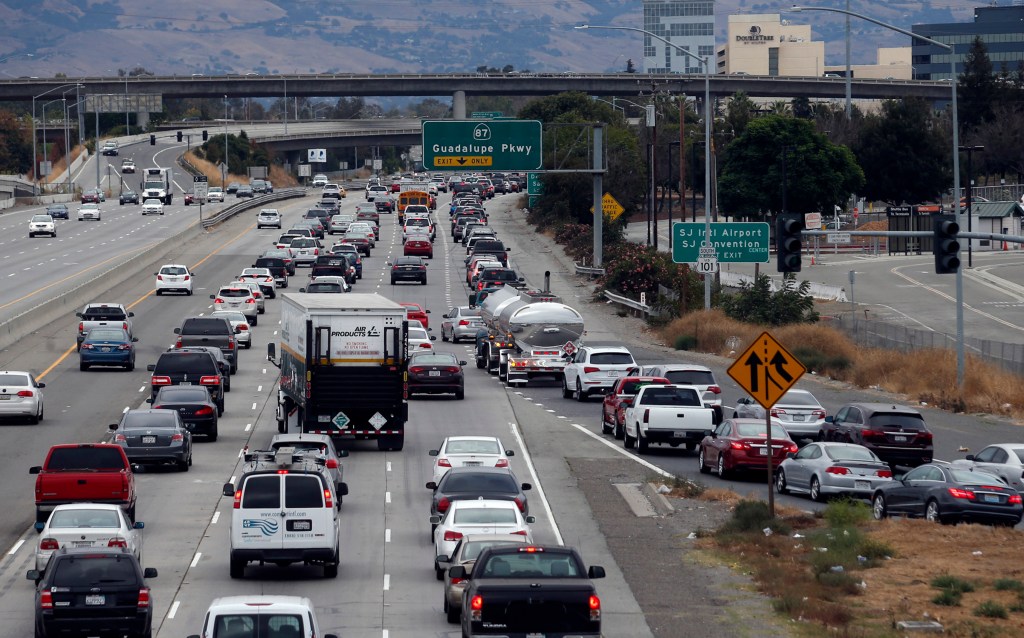 Saying more ambitious steps are needed to reduce climate change in the wake of devastating wildfires, Gov. Gavin Newsom on Wednesday announced that California will prohibit the sale of all new cars and light trucks that run on gasoline starting in 2035.

At least a dozen countries around the world already have similar laws imposing a ban by 2030, including England, Germany, Norway, Sweden, Israel and India. Canada and France have announced a phase-out of internal combustion engines by 2040.

But Newsom’s move to make California the first U.S. state to take such a step is historic, a landmark environmental marker that is expected to ripple across the country. With 40 million residents, California is the largest vehicle market in the United States, and its emissions laws for decades have shaped how cars are made.

“This is the most impactful step our state can take to fight climate change,” Newsom