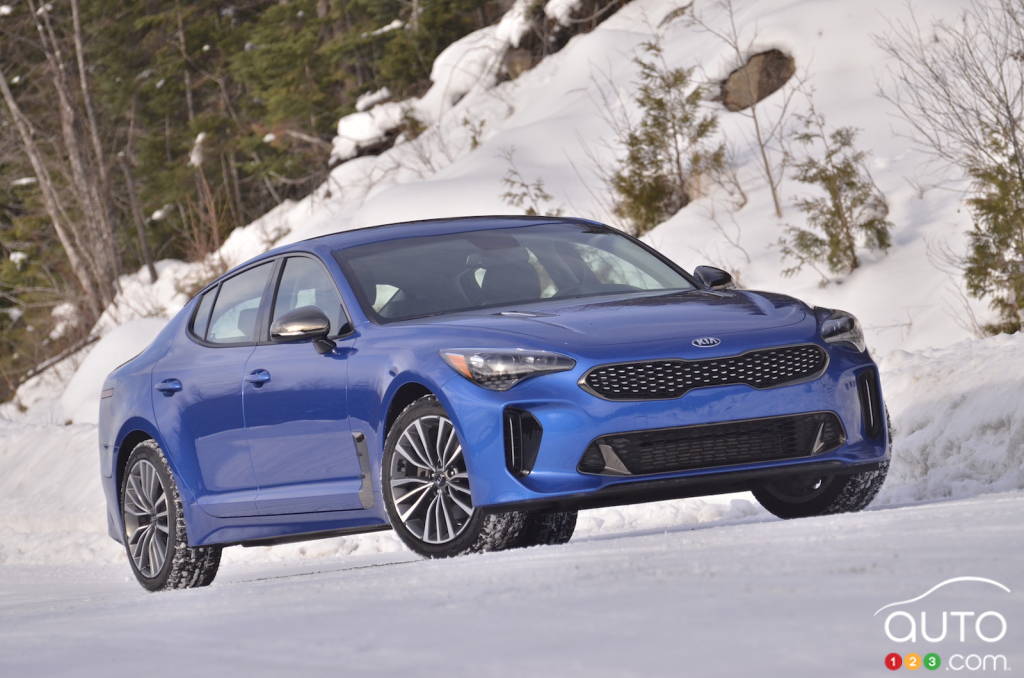 Kia has certainly become a major player in the North American automotive industry, but what’s really remarkable is that, in 2019, the company will be marking just its 20th anniversary in the Canadian market.

The automaker has come a long way in a short period of time.

And in that time, the Korean manufacturer has overcome some early difficulties to build a strong reputation, thanks above all to one thing: a constant, gradual improvement in the quality of its products. At the turn of the present decade, the company’s sales in Canada had reached around 80,000 units annually, and the future looked very bright for Kia.

Its rate of growth has slowed since then, even as the quality of its vehicles has continued to progress, to the point where any complexes Kia may have had vis-à-vis its competitors are long gone.

Nowhere is that renewed confidence more evident than in