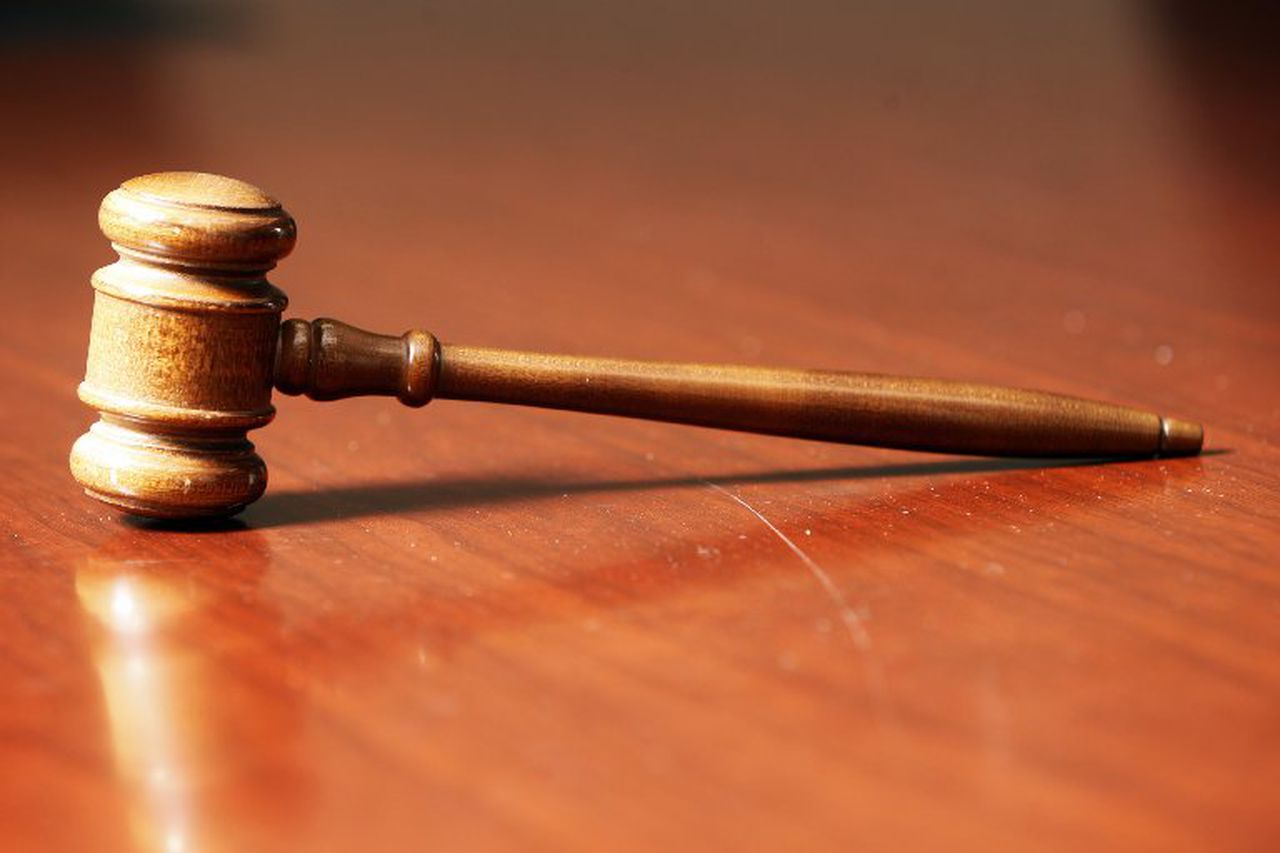 A 43-year-old man from Shrewsbury, who owned auto body shops in Everett and Worcester, pleaded guilty Monday to a payroll tax scheme resulting in losses to the IRS of more than $290,000, according to the U.S. Attorney’s office.

Adam Haddad pleaded guilty to three counts of aiding the preparation of false tax returns in U.S. District Court in Boston on Monday. Sentencing is scheduled for Jan. 13, 2021.

Haddad was charged in August for filing false returns with the IRS after he paid his employees “under the table,” authorities said.

From March 2015 through June 2017, authorities said Haddad paid significant portions of wages to his employees at Accurate Collision, Inc. without reporting it. The underreported wages caused a loss to the IRS of at least $292,231, authorities said.

Last April, Haddad was indicted on 18 counts of motor vehicle insurance fraud, 15 counts of larceny by false pretenses over