Today a Microsoft representative confirmed that the Xbox Series X and the Xbox Series S consoles will work with Auto HDR. That’s high dynamic range, turned on by default, for all titles, for both consoles. Per Peggy Lo, Compatibility Program Lead for Xbox, “this gives an extra sense of richness and depth to the image when compared to a standard dynamic range (SDR) image”.

The first time the Xbox ecosystem worked with HDR in a significant way was with Xbox One S. Unfortunate for owners of the Xbox One, “thousands of Xbox games shipped before HDR was first introduced with Xbox One S.”

Microsoft wants all the games to look as colorful, sharp, deep, and aesthetically amazing as possible, given the hardware capabilities of the Xbox Series X and Xbox Series S. But since implementing HDR compatibility with a game takes development resources and time, they’ve decided to go ahead 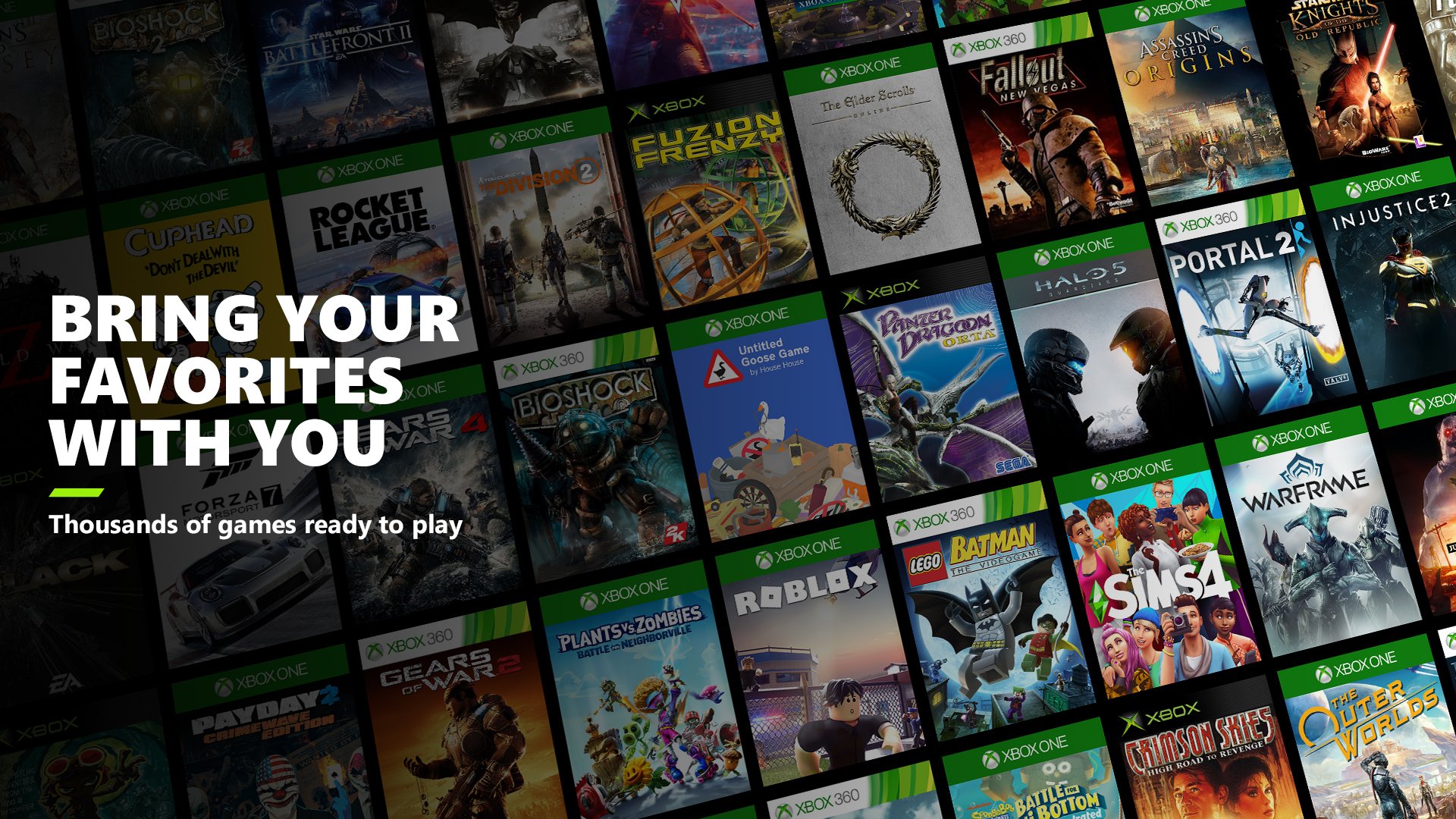