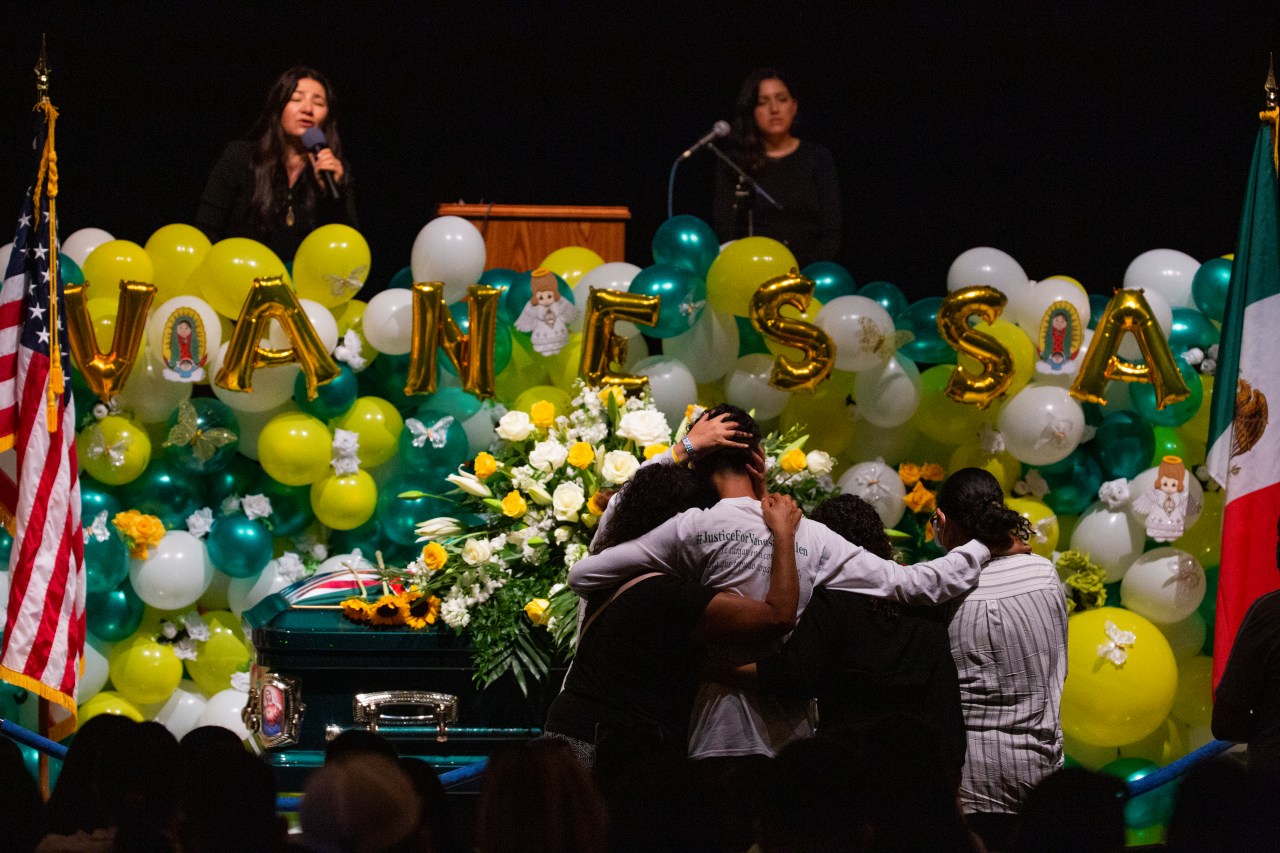 AUSTIN, Texas (AP) — Decisions on whether to prosecute members of the U.S. military for sexual assault or sexual harassment would be handled outside the chain of command under a measure members of Congress proposed Wednesday that is named for a Texas soldier who was slain by a fellow soldier.

Reps. Jackie Speier, a Democrat from California, and Markwayne Mullin, a Republican from Oklahoma, said their bill would make sexual harassment a crime within the Uniform Code of Military Justice. The bipartisan bill has at least 73 cosponsors.

Speier said that 20% of military service members are female, but that women make up more than 60% of victims in military cases of assault. She said younger women of lower rank were most at risk.

“The voices of those survivors have never been louder or more clear,” Speier said. “This is the military’s ‘me too’ moment.”

The “I Am Vanessa Guillen