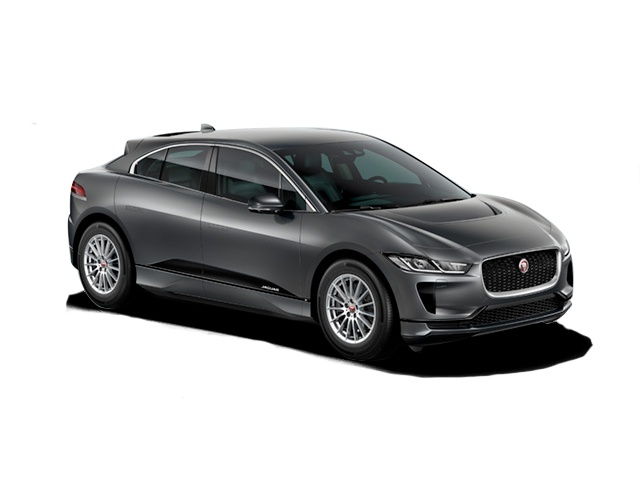 Development work on the E-Type commenced in December 1956, in order to produce a road going Jaguar sports car that would replace the XK150.

Consequently, the first prototype was completed in May 1957, and was designated the E-Type 1 Aluminium, or EA1.

It was based on the D-Type, and featured a monocoque construction with independent rear suspension.

This prototype gradually developed throughout 1958 when, in 1960, the company presented to the public the E2A Jaguar sports car which was expected to compete in the 1960 Le Mans.

Like the E1A, it was built with an aluminium body on a steel … Read More