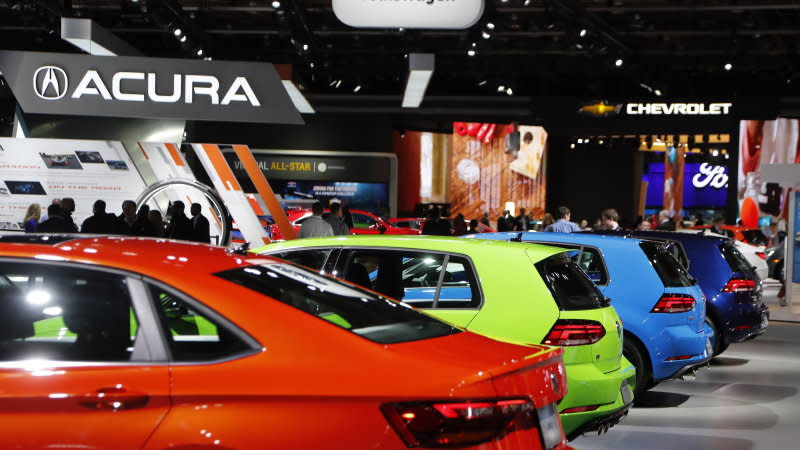 The Detroit Auto Show just moved its 2021 show dates from June 11-26 to September 28 through October 9. In other news, the earth is still orbiting the sun. Honestly, it would be bigger news if the NAIAS announced it was keeping its originally scheduled dates and not pushing the show back. Delaying an auto show due to COVID-19 is the norm these days. It’s more a matter of when it will be delayed as opposed to if.

However, the news breaking today applies to more than just the 2021 Detroit Auto Show. Henceforth, the Detroit Auto Show will take place at the end of September and beginning of October. The NAIAS has secured dates for the next three years at the TCF Center (previously known as Cobo Hall) in Detroit, all at approximately the same time. So, after all the talk of how fantastic a summer Detroit Auto Show would be, we’ll never actually witness one.

If the current weather in southeast Michigan is any indication of how it’ll be in years to come, this move will accomplish the same goal.  Automakers will be able to hold outdoor events, and nobody will need 18 layers to make it survivable.

NAIAS Executive Director Rod Alberts said this about the move: “September is an excellent time of year for new product, and at the same time, alleviates the challenges a now crowded spring auto show calendar presents for auto show stakeholders.”

By crowded spring calendar, Alberts is likely alluding in particular to the Los Angeles Auto Show’s recent decision to move from November to next May 21-31 — less than a month before the Detroit show.

We’re not sure where the world will be with coronavirus by the time September 2021 rolls around, but assuming it’s safe, fall is the best season to be in Michigan for.