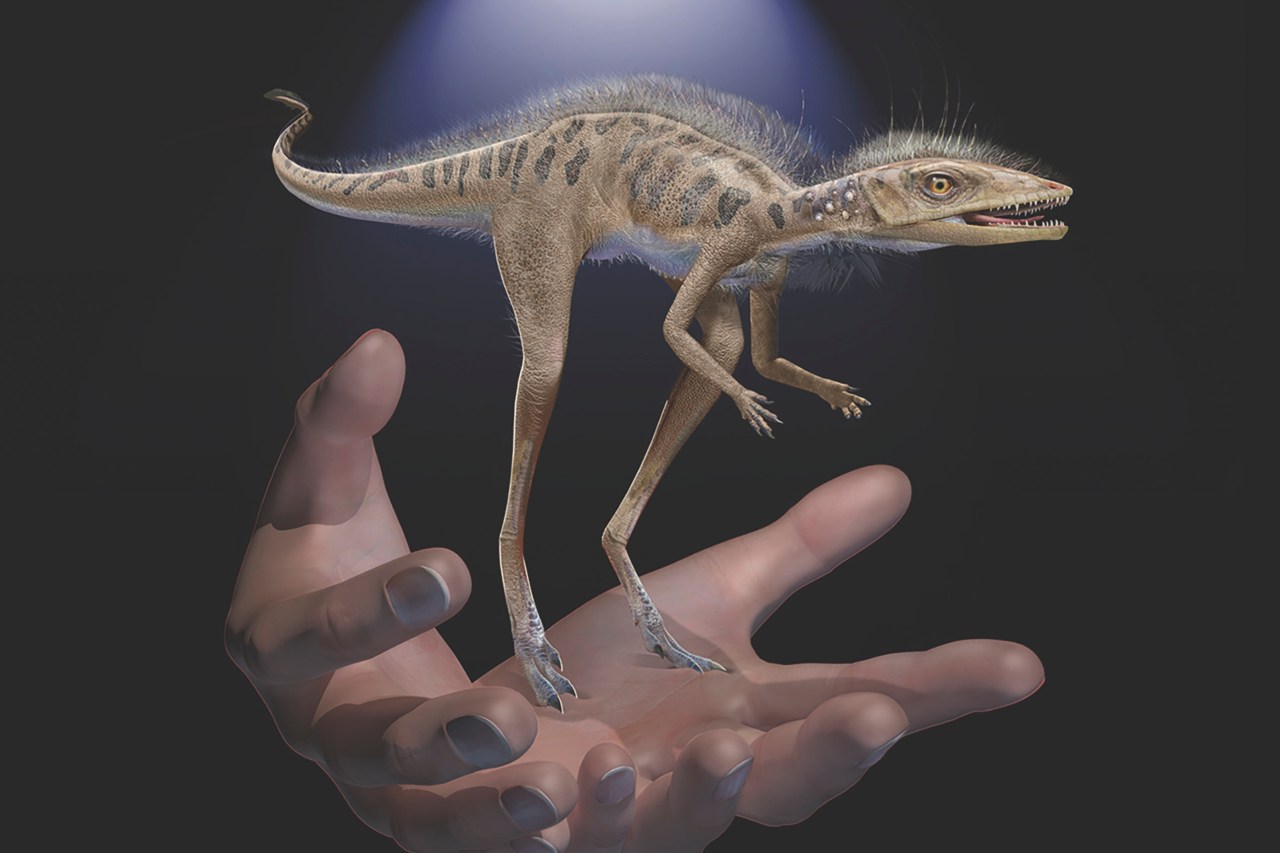 LONDON, UK (WLNS)–The sale of what’s believed to be one of the world’s most complete t-rex skeleton, named Stan, was expected to come in at around 8 million dollars, But a bidding war at Christie’s auction house smashed that estimate.

The auction house offering a once in a lifetime opportunity of owning your own t-rex.
paleontologists discovered Stan in South Dakota in 1987.
Standing 13 feet tall, 40 feet long and with an 11 inch tooth, the skeleton is made up of 188 bones.

But the chance to own the King of the Lizards didn’t come cheap.

After taking bids from London and New York, it came down to a battle between two buyers, with the winner bidding more than 27 million dollars.

After fees, the final price for this tyrant lizard king was 31.8 million dollars…that doesn’t include shipping and assembly.