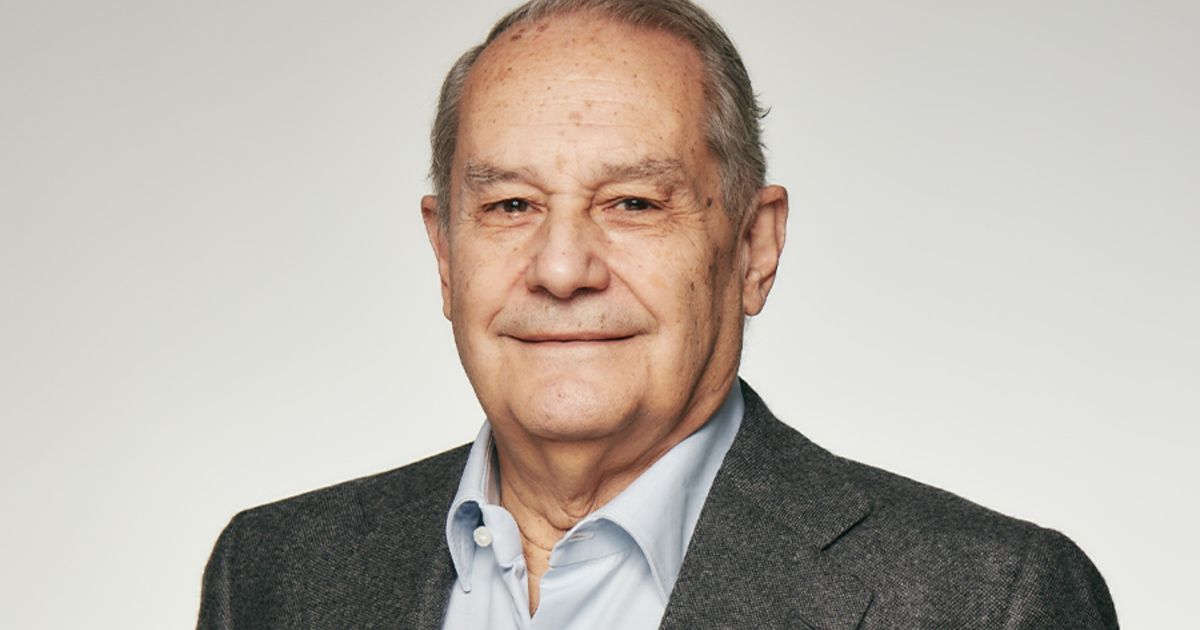 Stroll told Reuters that Moers had stabilized the company when it “needed immediate manufacturing, operation attention” but now Aston Martin needed a CEO to “focus on the bigger picture.”

“Nobody knows how to make ultra-luxury performance cars better than Amedeo,” Stroll said. “He saw the movie, he wrote the script.”

Aston Martin has been struggling financially since a disappointing IPO in 2018. It has been battling setbacks in its turnaround plan with a slower-than-expected ramp-up of the Valkyrie supercar.

The automaker on Wednesday reported a pretax loss of 111.6 million pounds ($139.15 million) for the first quarter, compared with a loss of 42.2 million pounds a year earlier. Wholesale vehicle shipments fell 14 percent in the quarter.

Aston Martin said orders for the DBX SUV rose about 60 percent in the three months through March. The company delivered 14 Valkyries in the period, compared to its full-year target of as many as 90.

He will implement and lead a new organizational structure with a focus on broadening the technical team through the promotion of internal talent, together with strategic external hires to be announced in the coming weeks, the automaker said.

Aston Martin plans to have hybrid variants of all its models in the next two years, with the first fully electric cars by 2025.

Jefferies analyst Philippe Houchois wrote in a client note that the new CFO and the appointment of Felisa “will hopefully help stabilize management across the company.”

Felisa and Fedeli have been working with U.S.-Chinese startup Silk-FAW, which plans to build high performance electric cars in Italy and China. It is not clear if they are keeping their roles with Silk-FAW.

Reuters and Bloomberg contributed to this report