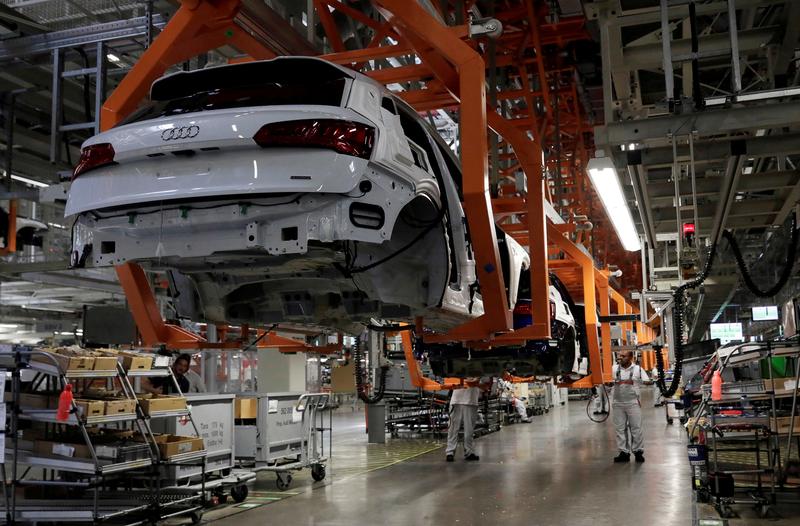 MEXICO CITY (Reuters) – A Mexican auto plant belonging to German carmaker Audi NSUG.DE remains open and did not close following a dispute over unpaid bills that the firm denies, as was reported by local media, an official with the company told Reuters on Saturday.

The plant is located in the central state of Puebla. Media had reported officials from the local municipality shut the facility on Friday after several hours of failed talks to resolve a dispute over an alleged 90 million pesos ($4.3 million) in outstanding debts on items including local property taxes and water bills.

“There was never any closure,” said Christine Kuhlmeyer, a communications official with Audi Mexico.

“We comply on time with our obligations,” she added.

Asked about the figures circulating in local media about the allegation of unpaid debts, Kuhlmeyer said she could not comment on any specific amounts, but said plant representatives would be talking with state authorities on Monday.

“There were efforts like what’s been reported in the news, but they weren’t able to close the plant,” she said. Friday night and Saturday morning work shifts were not interrupted, she added.