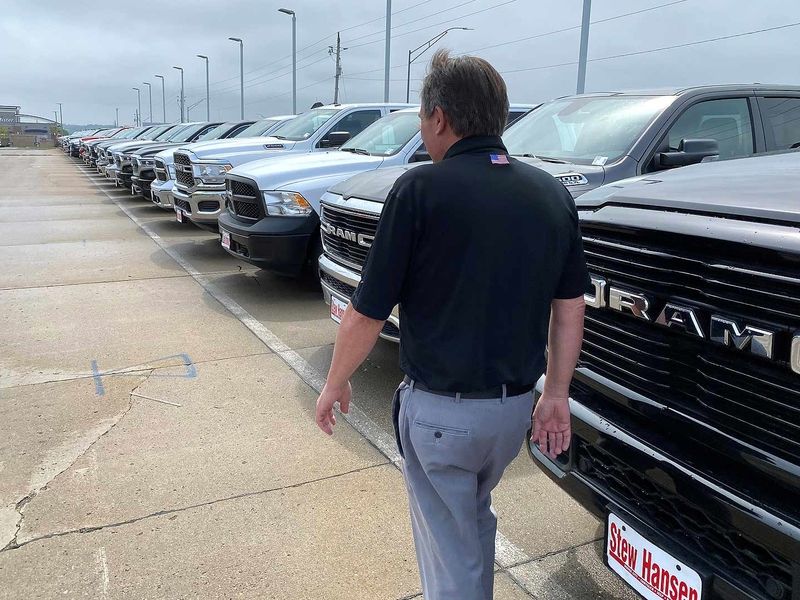 The number of auto loans more than 30 days past due inched up in August, an early sign that customers coming out of forbearance programs aren’t keeping up with their car payments, credit bureau TransUnion said last week.

The first waves of consumers to exit forbearance programs have mostly displayed positive payment performance, said Matt Komos, vice president of research and consulting at TransUnion. Though the longer an account is in hardship status — defined by factors such as a deferred payment, forbearance program, frozen account or frozen past-due payment — the less likely it is for that consumer to smoothly take up their debt obligations.

“It’s still much too early to tell,” Komos said about rising 30-day auto loan and mortgage delinquencies. “It could simply be ‘sloppy’ payment behavior where consumers miss an occasional payment or are late by a few days or weeks, though their intention is still to make the payment.”

Auto accounts in forbearance fell to 4.32 percent last month, down from 6.16 percent in July but well above pre-pandemic levels. In August 2019, for instance, just 0.47 percent of automotive accounts were in forbearance status.

Serious delinquency levels for auto loans, meanwhile, improved for the third consecutive month after peaking during the COVID-19 period at 1.55 percent in May. Auto loans more than 60 days past due dipped to 1.39 percent last month, down from 1.43 percent in July.

“The real litmus test in regards to consumer credit health will become apparent in the coming months when these safeguards begin to expire and consumers have less payment flexibility,” Komos said.