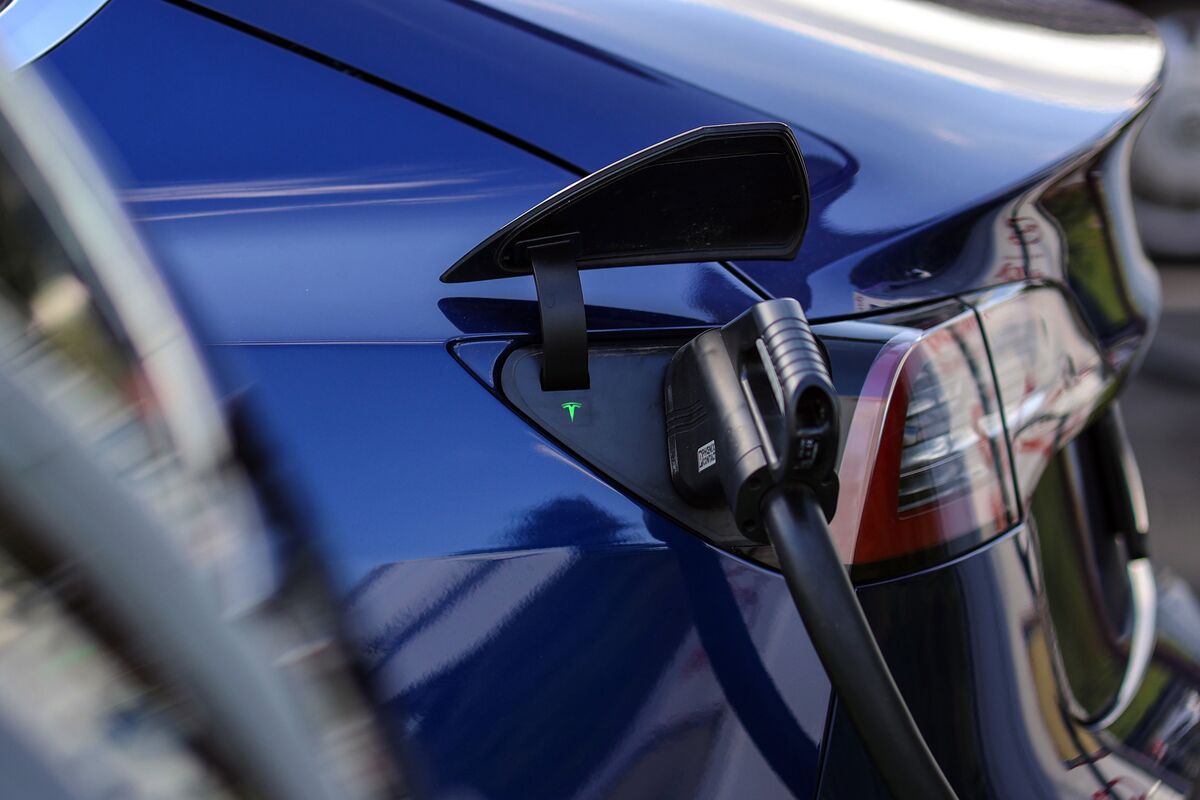 Sign up to receive the Green Daily newsletter in your inbox every weekday.

A decade ago, some of the smartest minds at the U.S. Department of Energy set an ambitious goal: lower the cost of battery packs to $100 per kilowatt-hour from more than $1000 per kWh. If achieved, electric cars would reach cost parity with internal-combustion engine cars — unleashing a revolution.

That moment is here. Later today, at Tesla’s Battery Day event, Elon Musk could announce that the California-based company now makes batteries that cost less than $100 per kWh. Even if he doesn’t, the goal is within reach. In March, General Motors, partnering with South Korean battery maker LG Chem, set a goal of reaching $100 per kWh soon. Volkswagen has hinted that its newest electric car, the ID.3, uses batteries that cost less than $100 per kWh.

So where is the revolution?

It’s not like you see electric cars every where all the time. My environmentally minded friends who have cars or want to buy them (not that there’s a lot of them wanting to buy cars) aren’t choosing electrics just yet. They still complain about the lack of charging infrastructure and the inconvenience of taking battery-powered cars on long weekend trips.

That skepticism bears out in the numbers. Electrics made up less than 4% of global car sales in 2019. Even China, which has invested heavily in promoting a homegrown industry of electric cars, is hesitant about setting a firm timeline for phasing out fossil-fuel vehicles.

But revolutions are messy, and signs of big changes are there if you look for them.

First, the DOE’s goal, which many in the industry have called the “magic number,” wasn’t so much about the absolute figure, says Venkat Viswanathan, a battery expert at Carnegie Mellon University. It was about setting the speed of travel for technology improvements and cost declines. That has now become a reality. Batteries are expected to only make up only 15% of a vehicle’s total costs by 2030, compared with 30% today, according to BloombergNEF estimates.

Second, Viswanathan says, the DOE goal was more about spurring industry interest than ensuring adoption. Falling battery costs have made automakers jump on the opportunity. Hyundai plans to launch 44 electric-vehicle models by 2025. GM says it will have 20 by 2023. Volkswagen is lining up 34 of them this year. “As the Covid-19 crisis hammers the auto industry, electric cars remain a bright spot,” the International Energy Agency declared in May.

Third, even though China is expected to dominate the electric-car market, other regions are joining in. Europe’s electric-car sales are expected to grow rapidly because of emissions regulations and generous subsidies, after already exceeding China’s in the first half of 2020. Other markets will follow: Boston Consulting Group sees electric cars reaching a tipping point around 2025.

Electric cars cut air pollution, and that will save lives. From a climate perspective, however, the electric-car evolution isn’t just about cutting emissions. Even if all passenger cars were to switch overnight to running on electricity, the total reduction in global emissions will be much less than 10%. Cars make up only about 25% of global oil demand and about 65% of electricity still comes from fossil fuels.

The switch to electric mobility is indicative of more important trends. If consumers are willing to choose a cleaner car despite some inconveniences, then it might not be that difficult to convince them to move away from eating a lot of meat or flying so much. If governments continue providing sustained policy support to the transport sector — which costs them much more than other clean-energy subsidies — then it might be easier to convince them to take on more difficult challenges, such as reducing industrial emissions. A 2018 Harvard study found that the cost of subsidizing offshore wind stood at $105 per ton of CO2 avoided, whereas subsidies for electric vehicles could be as high as $640 per ton of CO2 avoided.

The second-order impacts of the transition could also be profound. Cheaper electric cars will help push oil companies to green their businesses faster. In its energy outlook published last week, BP predicted oil consumption may have already peaked and could fall rapidly if governments continue to embrace more ambitious climate policies. That would keep oil prices, which haven’t budged much from $40 per barrel for the last few months, lower for longer and, in turn, squeeze oil-dependent economies. They may have no choice but to diversify soon, or risk creating more Venezuelas, argues Bloomberg Opinion columnist David Fickling.

Akshat Rathi writes the Net Zero newsletter, which examines the world’s race to cut emissions through the lens of business, science, and technology. You can email him with feedback.

Before it’s here, it’s on the Bloomberg Terminal.