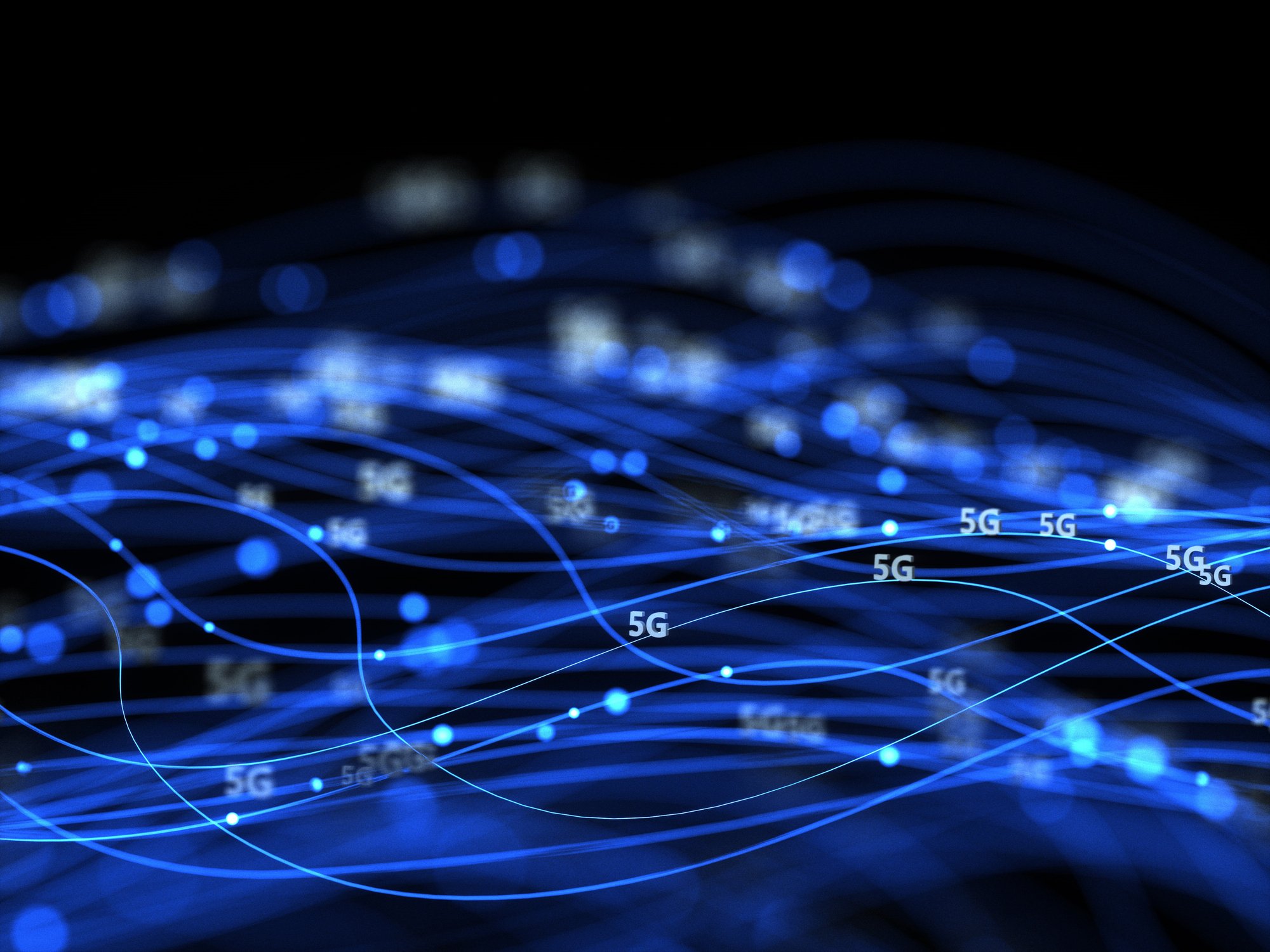 The FCC voted on Wednesday to move forward on opening up mid-band spectrum in the upper 3.1-3.55 GHz band for commercial services, including 5G.

In a unanimous decision, the commission adopted a Further Notice of Proposed Rulemaking that targets 100-megahertz in the 3.45-3.55 GHz portion for fixed and mobile wireless services. The White House and Department of Defense (DoD) in August agreed the 100-megahertz swath, which currently houses federal military users, could be used for commercial 5G deployments at full power levels desired by the industry.

A related Report and Order proposed last December removes secondary non-federal operations from the 3.3-3.55 GHz portion to ready the band. That includes existing radiolocation licensees that will be relocated to the 2.9-3.0 GHz band and amateur radio operations that will individually decide what other available spectrum to use. Both can continue using the band while the 3.45 GHz rulemaking continues.

NaaS demystified. What’s behind the latest evolution and how can CSPs benefit from closed-loop automation and open APIs to help deliver new 5G-based services.

FCC Chairman Ajit Pai said the action, along with continued work by the DoD, puts the commission on track to auction the spectrum in 2021. It’s part of broader efforts by the government to evaluate the 3.1-3.55 GHz band for industry.

With Wednesday’s vote the commission is seeking input on the 3.45-3.55 GHz band about methods for coordination between non-federal and federal users and comment on alternative approaches for technical, licensing and competitive bidding rules.

Notably, it includes changes to the initial draft, requested by Commissioners Jessica Rosenworcel and Geoffrey Starks, in that it now asks for input on approaches that would incorporate aspects used for the shared Citizens Broadband Radio Service (CBRS) 3.5 GHz band that sits adjacent.

The draft proposed aligning with rules for C-band spectrum, which is up for auction in December and provides for exclusive licenses, higher power levels, and larger geographic license areas.

In filings ahead of this week’s meeting, groups including the Wireless Internet Service Provider Association (WISPA) encouraged the changes to consider features of CBRS like county-sized licenses and opportunistic use if federal and licensed users aren’t using the spectrum.

WISPA VP of Policy Louis Peraertz commended the FCC and for incorporating the option for different proposals that would incorporate rules similar to CBRS.

“As the Commission moves forward with its plans, we urge it to use spectrum utilization models it knows work, as well as ensure that the very smallest players have meaningful access to these and other growth opportunities,” said Peraertz in a statement. “The resulting harvest will help fill the plates of ever-hungry wireless broadband consumers.”

Other groups advocating for a CBRS-like regime include NCTA – The Internet & Television Association, which also asked for additional questions on CBRS coexistence issues, and the Open Technology Institute (OTI) at New America.

In an ex parte filing ahead of the meeting, OTI said the commission should leverage Spectrum Access Systems (SAS) that already operate in the CBRS band to allow Generalized Authorized Access (GAA) or “licensed-by-rule” use in 3.45-3.55 GHz.

“The Commission can promote higher-capacity service in rural and other underserved areas by authorizing GAA use of any locally-unused spectrum in 3450-3550 MHz until the licensee commences service, at which point (and within 24 hours) the SAS authorization for GAA use would be discontinued,” OTI expressed, its filing (PDF) shows.

On the other side, filings last week show industry group CTIA (PDF) as well as T-Mobile (PDF) support a set-up that looks more like C-band rules. That includes exclusive, full-power operations, as proposed. T-Mobile opposed sharing the spectrum between non-federal users (as is possible in the three-tiered CBRS 3.5 GHz band) and CTIA said the commission was right to propose technical and licensing rules “without the unnecessary application of a complex sharing mechanism or framework.”

CTIA President and CEO Meredith Atwell Baker in a statement thanked the FCC, White House and DoD “for taking quick, decisive action to accelerate our transition to a new 5G economy by moving forward with plans to auction 100 megahertz of lower 3 GHz spectrum, at full power levels, next year.”

“The long-standing commitment to private-sector approaches and auctioning exclusive use, commercial licensed spectrum is critical to maintaining America’s wireless leadership and the reason why we benefit from multiple nationwide 5G networks today,” Baker stated.

Some commissioners voiced concerns over conflicting moves and a lack of coordination, both among government agencies and within the 3.45-3.55 GHz band.

“I’ve been assured the deal struck between the White House and DoD and will substantially clear this 100-megahertz for private sector wireless licenses but it may take some time to relocate some of the military operations currently in the band,” said Commissioner Michael O’Rielly. However, he acknowledged the DoD hadn’t released transition plans yet, with details to be disclosed later.

O’Rielly is departing as a member of the Commission this year, after President Trump abruptly withdrew his renomination last month. Clearing spectrum for industry use has been a key focus during his tenure at the FCC.

Commissioner Rosenworcel said that while the steps to are a good move, “different parts of our government are pulling in different directions when it comes to spectrum policy,” noting public disagreements between the FCC and other agencies including the Department of Commerce, DoD, and Department of Transportation.

Specifically, she noted that less than a week after the FCC opened a proposal on 3.45-3.55 GHz, the DoD started its own proceeding.

“It issued a request for information regarding the construction of a 5G communications network for itself using a portion of the very same spectrum we are looking at for expanding commercial use,” Rosenworcel said in prepared remarks. “Stand back and you see we have competing proceedings, and this is not good.”

Commissioner Starks also said he was “deeply puzzled” by the DoD considering building a nationwide 5G network for shared military and civilian use that might use the spectrum currently at issue.

Coordination is needed not just among agencies, but also within the 3.45-3.55 GHz band, Rosenworcel asserted, saying more information is needed about whether federal users would relocate to the CBRS band.

Additionally, while the 3.45-3.55 GHz proposes to allocate the spectrum for commercial fixed and mobile wireless services, it would also establish DoD-identified “periodic use areas,” which are specific locations where federal users would need to access some or all of the spectrum at certain times.

Unlike the CBRS band, Rosenworcel said this use wouldn’t be managed dynamically, creating uncertainty for commercial users.