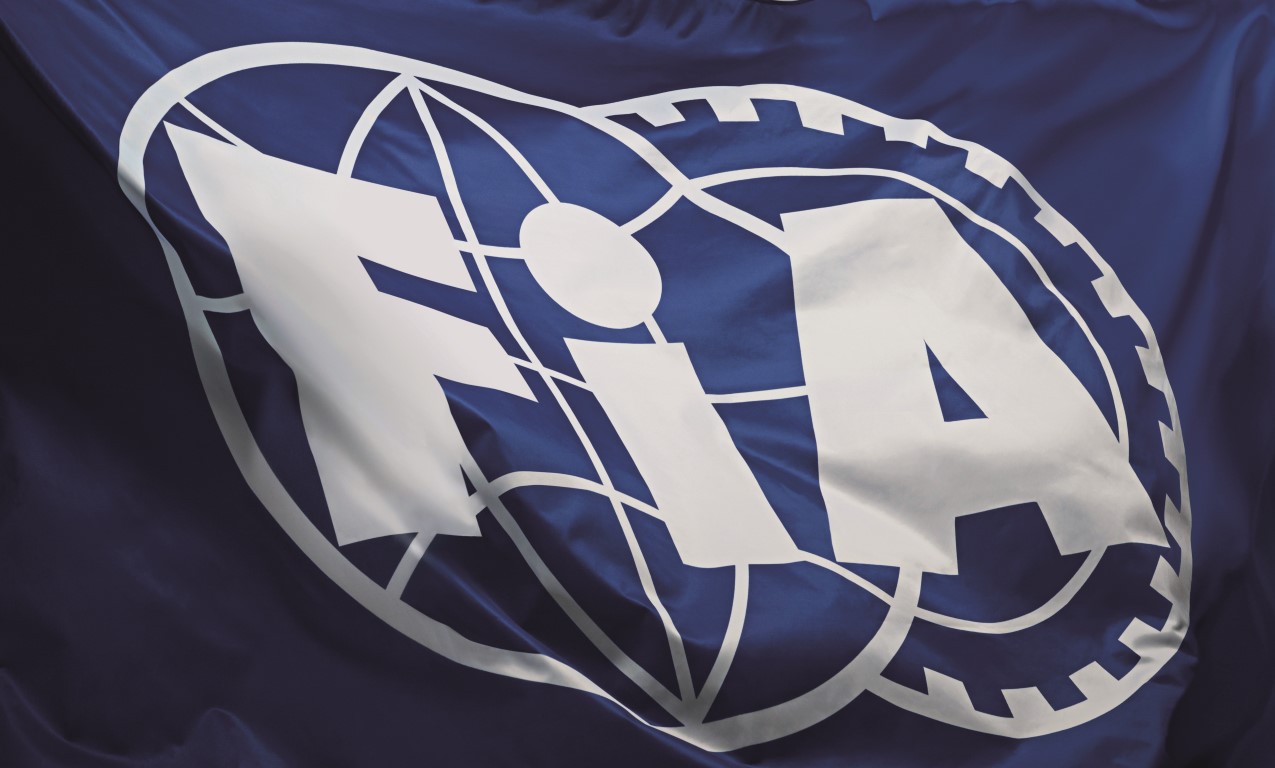 Race 1 and Race 2 at WTCR Race of Germany, scheduled as rounds three and four of the 2022 WTCR – FIA World Touring Car Cup, will not take place for safety reasons.

The decision was taken following consultation with representatives of the FIA Sporting and Technical departments and official tyre supplier Goodyear Racing.

Goodyear Racing confirmed that it could not guarantee that the tyres provided for this event would perform as intended. Furthermore, Goodyear Racing confirmed that, at this stage, it was not able to provide conclusive reasons for the tyre issues that have occurred during earlier track activity, until an exhaustive process of data analysis has taken place. This process is ongoing.

As safety remains of paramount importance, the Stewards took the decision to stop the meeting through the issuing of Decision No2, which is available at this link. However, the points awarded following Qualifying will not be discounted. A decision on whether the two races will be rescheduled as part of another event later in the season will be taken in due course.

The drivers and teams were informed of the decision prior to the Stewards issuing their communication.

The FIA and WTCR promoter Discovery Sports Events understands the disappointment the cancellation of the two races has caused, especially for the thousands of fans in attendance at the Nürburgring, but safety is always of paramount importance.

A statement from Goodyear Racing reads: “During qualifying and free practice sessions for the FIA WTCR Race of Germany on the Nürburgring Nordschleife, a number of teams reported tyre damage.

“Tyres from a number of different production batches were used throughout the various sessions. There was no difference in the performance or durability between the batches.

“Following tyre conditions experienced during the various sessions this week, we have conducted a preliminary traceability review of production batches reported. The analysis to date, together with the inspection of returned tyres, has not identified any manufacturing issues with the specification.

“Further analysis of reported conditions in collaboration with the teams is needed before we can recommend further use of this specification in the current FIA WTCR race format. We will be collecting all tires for further analysis.

“Safety is our first consideration and we understand the importance of giving drivers the confidence they need to perform on a circuit with the specific requirements of the Nürburgring Nordschleife.

“We are committed to conduct a full comprehensive technical analysis of the product as well as the tire usage based on the race conditions in view of the future FIA WTCR race events of the season”.