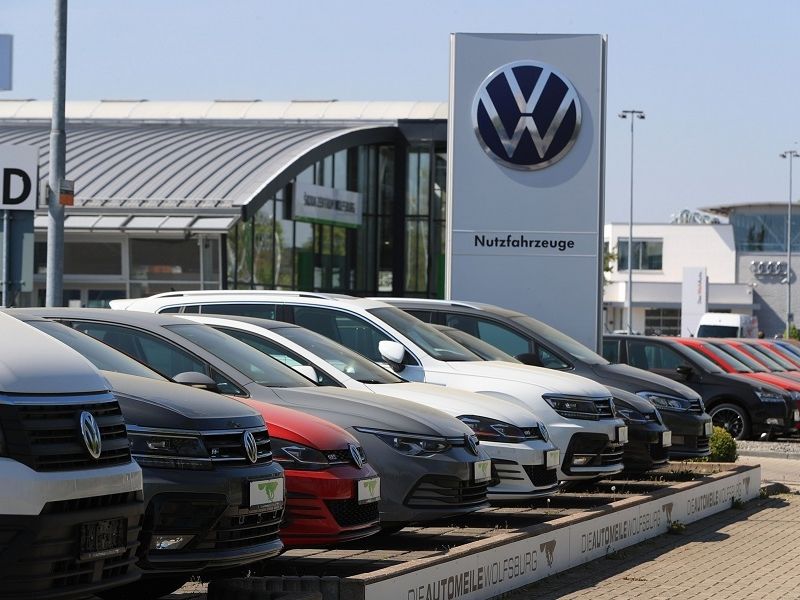 New-car sales in Germany rose 8.4 percent to 265,227 in September, according to data released Monday by the KBA transport authority.

The increase came after registrations in Europe’s biggest market plunged 20 percent in August.

September had one more working day than the same month last year.

Tesla had the highest percentage sales gain last month, with sales up 83 percent; followed by Seat, up 71 percent; Alfa Romeo, up 60 percent; and Renault, whose registrations increased 58 percent.

Among German premium brands, Audi had the best month, with sales up 42 percent. BMW and Mercedes-Benz each had a 1.9 percent sales gain.

Opel’s registrations fell 28 percent and Ford was down nearly 1 percent.

VW brand, the market leader with a 15.2 percent share, increased sales by 1.6 percent.

The German market has recovered from the steep fall in the first half caused by the coronavirus pandemic, the VDIK importers association said.

The market was driven by higher sales to private customers, VDIK President Reinhard Zirpel said in a statement.