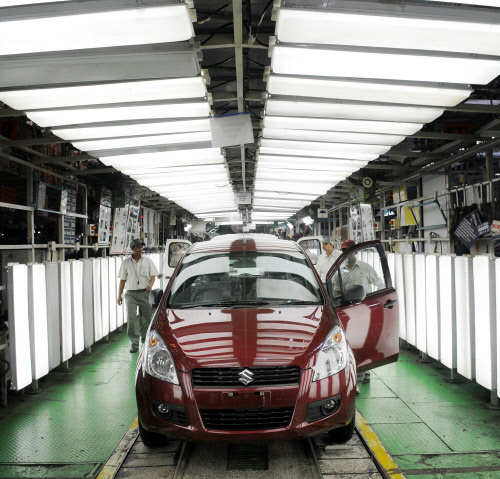 However, sales remained in the red on a year-on-year basis.

Commenting on September’20 performance, President Vinkesh Gulati in a statement said: “With the government’s persistent effort to unlock India, the month of September continued to witness automobile registrations on a rise as compared to previous months.

He cited new launches and vehicle availability played their part as catalyst.

“A lower base during last FY also helped the cause.”