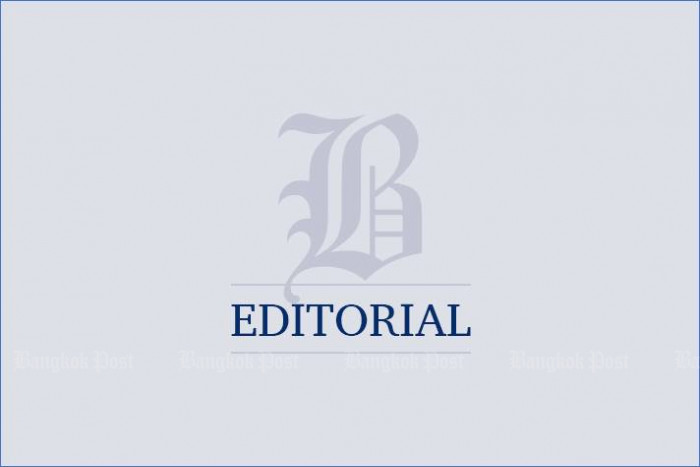 While many countries around the globe are planning to celebrate World Car Free Day today by promoting low- and zero-carbon footprint travel, the day looks set to pass with little, if any, attention from the public in most parts of Thailand.

It is particularly quiet in Bangkok this year, where civic groups used to join hands with City Hall to organise colourful events to mark the special day, which is aimed at increasing public awareness of the importance of reducing one’s carbon footprint, even if just for a day. In the past, the activities typically included a bicycle ride through the city’s Old Town quarters, passing through the capital’s historic landmarks.

The MRTA is among the few government agencies observing the event this year. The city’s rapid transit operation is offering commuters with folding bike free trips across its rail network, as other observers from the private sector are encouraging city residents to take part in the campaign by switching to two-wheelers and/or other public transit modes. Other provinces, for example, Chiang Rai, marked the event by organising a bike activity last week.

Some may argue that the mass protest organised by anti-government activist over the weekend at Sanam Luang made it impossible for City Hall to host such activities as it had in previous years.

This is only partly true. The fact of the matter is, the World Car Free Day is and has always been meaningless in Bangkok.

In previous years, the city and co-organisers avoided celebrating the day if it fell on a weekday — opting to mark it on the Sunday before the actual date. The city has said the decision was taken to ensure more people could make it to the event, but the actual reason was to ensure the planned activities did not worsen the city’s traffic congestion during the week. By celebrating it early, motorists could go about their business as usual on Sept 22.

This is in stark contrast to other world capitals, which would make no compromises about making the day actually car-free and are proud of it. These cities typically have efficient mass-transit systems in place, so activities on car-free days can proceed smoothly. Some cities — such as Berlin, London and Paris — have taken the step to make cycling a viable alternative, while others have made car-free days a regular event.

Bangkok is different — it is unfriendly to non-motorists, as the government sees the construction of roads and expressways as a solution to the city’s traffic problems. Such a policy encourages its residents to rely on private vehicles to get around, given the poor service of the city’s bus services.

The city, sadly, lacks safe and practical bike lanes. The current administration under Pol Gen Aswin Kwanmuang sees bicycles as an inconvenience to car drivers. With such a mindset, it is no wonder the Pun Pun bike-sharing project — launched under MR Sukhumbhand Paribatra’s administration — failed to take off. The abandoned green bicycles have now turned into wasteful street fixtures.

While the Prayut Chan-o-cha government has expanded electric rail networks in Bangkok, it has failed to make fares more affordable for the majority — the city’s transit fares are among the region’s highest when compared to the cost of living.

It is naive to think that holding a car-free day once a year will improve the city’s notorious traffic jams. But by missing out on the global event, Bangkok administrators are saying that they couldn’t care less about making the city a more liveable place.