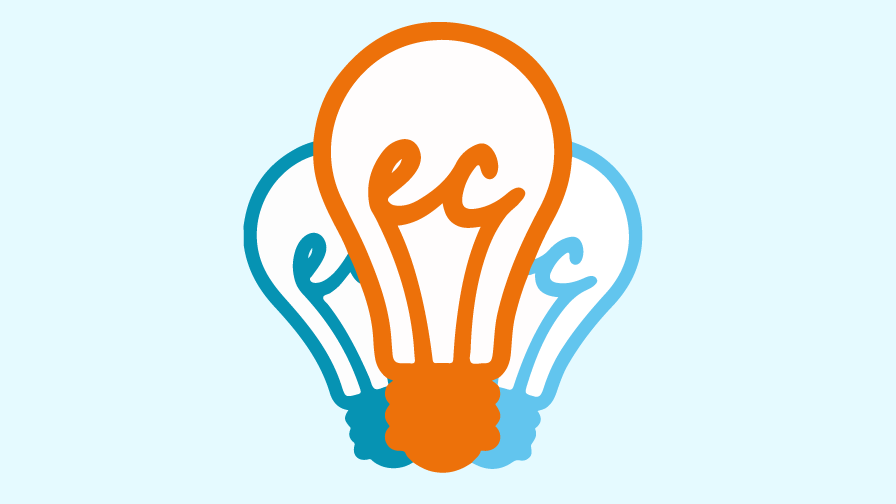 Martin: ‘My hope is this causes an energy revolution’

Martin Lewis, founder of MoneySavingExpert.com, said: “For years on the telly, radio and in print, I’ve yelled, cajoled, ranted and tried to seduce the 11 million people sitting on the big six energy providers’ standard tariffs to ditch, switch and save, to stop them wasting £100s a year. Yet many languish with them out of fear and confusion.

“At my TV roadshows, a constant refrain when I show people how to switch energy is ‘can’t you just do it for me?’ So years ago, I designed this auto compare-and-switch system, and while it’s been a long time coming to fruition, I’m so excited we’ve now built such a smooth, smart tool to make switching easy.

“The big problem people have isn’t doing a comparison, it’s picking a winner. Many have been burned in the past by switching to cheap tiddler firms, with dire service, and vow to never do it again.

“That’s why this isn’t just about autoswitching people to a generic, cheap-ish deal, as others have tried. It’s about autoswitching them to their personal top pick, and by doing it from the whole of the market, it means the results will likely be far cheaper too.

“My hope is this causes an energy revolution. Most energy firms launch cheap prices for a year, based on the idea that people will stick with them for at least another year once they’ve moved on to the higher price. Our system defeats that model, and if millions of people take that up, energy firms may have to be forced to change their pricing structures. So in future, we will aim to ask providers to offer special cheaper ‘retention tariffs’ to retain their own customers.”