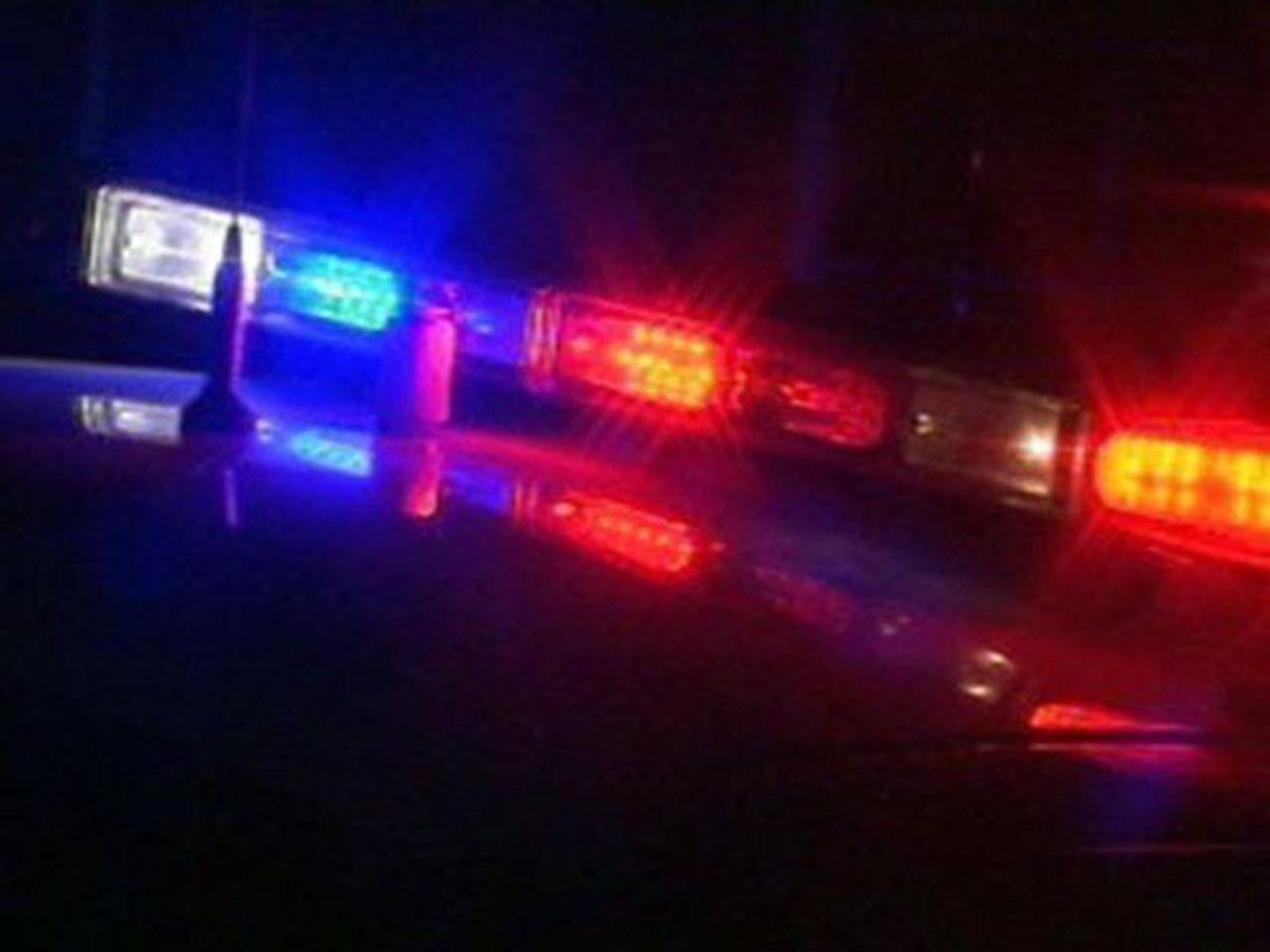 WESTLAND, MI — A handful of race cars stolen earlier this week from an auto shop in Westland have been recovered and returned to their owners after they were found in Toledo, Ohio. According to Fox 2 Detroit, one of the owners of the vehicles, Mark Blaha says he never thought he would see the cars again after being stolen Monday night.

However, after posting photos of the cars online, Blaha says he was contacted by a group in Toledo that works with police to find stolen vehicles. It’s unclear where exactly the vehicles were recovered, but some damage was done to the high-end cars No arrests have been made and an investigation is ongoing.

The search for the cars began when Blaha learned a 2007 Jeep Grand Cherokee, 2006 Ford Mustang and a 2016 Chevy Camaro were missing from locked trailers at Magnuson Superchargers on Executive Drive in Westland. Blaha owns two of the cars while the third is owned by a customer of Blaha’s.

Suspects in the case were caught on surveillance video at a nearby business stealing catalytic converters and looting a trailer full of tools.

Although there was damage done to the cars, Blaha says he can repair it and he is in the process of upgrading his security equipment.