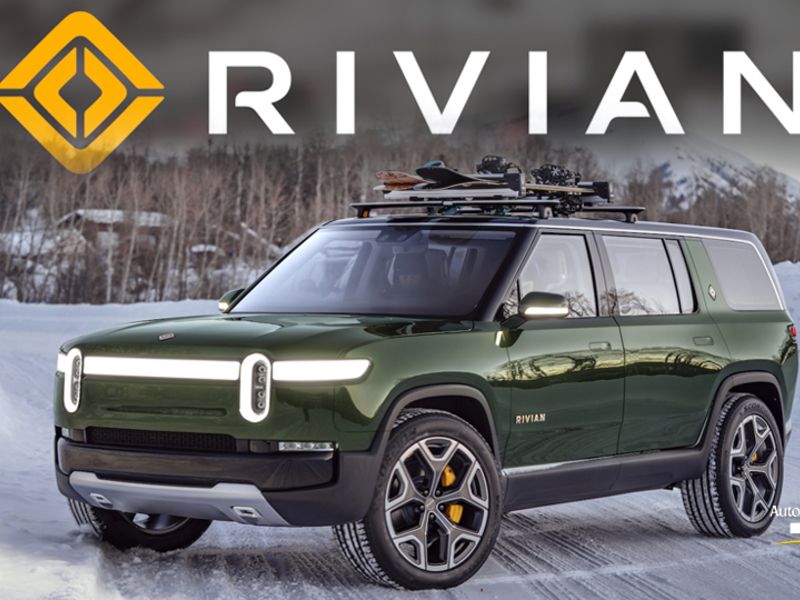 Michigan auto dealers are trying to block startup electric carmakers such as Rivian Automotive Inc. and Lucid Motors Inc. from following in Tesla Inc.’s footsteps by selling vehicles directly to consumers and servicing them in the state.

A bill introduced in the Michigan Legislature last week would block any manufacturer other than Tesla from selling cars to customers without a dealer as an intermediary and from owning and operating service and repair facilities. It could come up for a vote as soon as Tuesday, according to a Rivian official.

Rivian has maintained a major engineering operation with 750 employees in Plymouth, Mich., near Detroit for the last few years, but has been moving some of those positions to California in recent months.

The 11-year-old company has raised about $6 billion from backers including Ford Motor Co. and Amazon.com Inc. It expects to begin production of its first two vehicles — a battery-powered pickup and a sport-utility vehicle — by mid-2021.

The Michigan bill is an attempt to shut the door behind Tesla, which prevailed in a years-long legal battle with Michigan auto dealers in January when the Michigan attorney general granted a workaround that allows the electric carmaker to deliver its vehicles to buyers without requiring them to leave the state. The attorney general’s stipulation also allows Tesla to indirectly own service centers in Michigan through a subsidiary.

This sets Tesla apart from Ford, General Motors, Fiat Chrysler Automobiles and other auto companies, which operate under franchise laws that have been on the books for decades and were originally put in place to prevent manufacturers from opening stores that competed with dealers.

“This is a bullseye on Rivian and Lucid and any EV manufacturer that would come in after Tesla does,” said James Chen, Rivian’s vice president of public policy. Auto dealers are “protecting a monopoly through legislation.”

The Michigan Automobile Dealers Association, which represents about 600 new-car dealerships in the state, says the agreement with Tesla didn’t change state law banning direct sales, and the bill is intended to clear up any ambiguity.

“That settlement was based on a clear set of specific facts for a specific time,” said Terry Burns, executive vice president of the dealer association, known as MADA.

Tesla’s agreement with the Michigan Attorney General Dana Nessel was a major victory for the Palo Alto, Calif.-based company and a blow to dealers and auto manufacturers that have tried to stymie Tesla in other states. Some traditional automakers including Volkswagen Group are remaking their retail operations to market electric vehicles and set the new technology apart in the eyes of consumers.

Plug-in truck maker Rivian, which aims to begin selling its R1T pickup and R1S SUV next year without a franchised dealer network, likely will open its first showrooms in California and Illinois — states that are friendly to its business model, Chen said. The company also has 2,400 employees in California, Michigan and a production facility in Normal, Illinois.

“Michigan is one of our homes,” Chen said. “So we don’t want one of our three home states basically locking us out.”