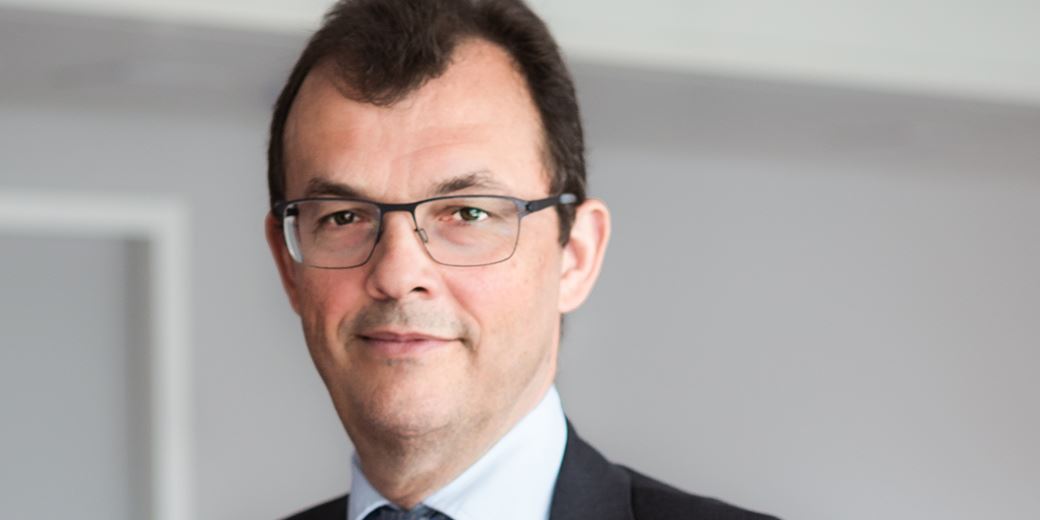 Daniel joined Quaero earlier this year and took responsibility for the Quaero Global Convertible Bonds strategy. He is supported by two dedicated analysts on the Luxembourg-domiciled fund.

Prior to joining Quaero, Daniel was a partner at London-based alternative asset manager Tyndaris and had overseen a convertible bond fund during that period. He left Tyndaris in the summer of 2019 after four years with the company.

The appointment of Daniel is designed to bolster the Geneva-based company’s fixed income expertise. Ambitions in this area is what led Quaero to launch the convertible bond fund earlier this year.

Jean Keller (pictured), CEO of Quaero Capital, said: ‘This new active and concentrated strategy is perfectly in line with our “investing away from the crowds” investment philosophy.

‘Eric Daniel’s original approach and his extensive experience in the field of convertibles provide us with a new skill set that is particularly interesting in this period of increased volatility. Indeed, the strategy has achieved excellent results since its launch in May.’

Daniel has 22 years of experience in convertible bonds at several leading global investment banks such as Merrill Lynch and Deutsche Bank. He launched the continental European branch of KBC Financial Products in 2000.