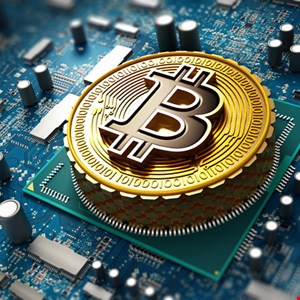 The owner of a Bitcoin exchange has become the seventeenth person to be convicted in the United States in connection with a transnational multi-million-dollar online auction fraud scheme that victimized over 900 Americans.

Iossifov was the owner of RG Coins, a Bitcoin exchange based in his native Bulgaria. Court documents and evidence presented at trial proved that the 53-year-old entered into a fraudulent scheme to launder money for criminals based in Romania.

The elaborate scheme involved posting goods for sale online that didn’t exist and tricking Americans into paying for them, often with fake sob stories around the reason for the sale.

Members of the conspiracy created fictitious