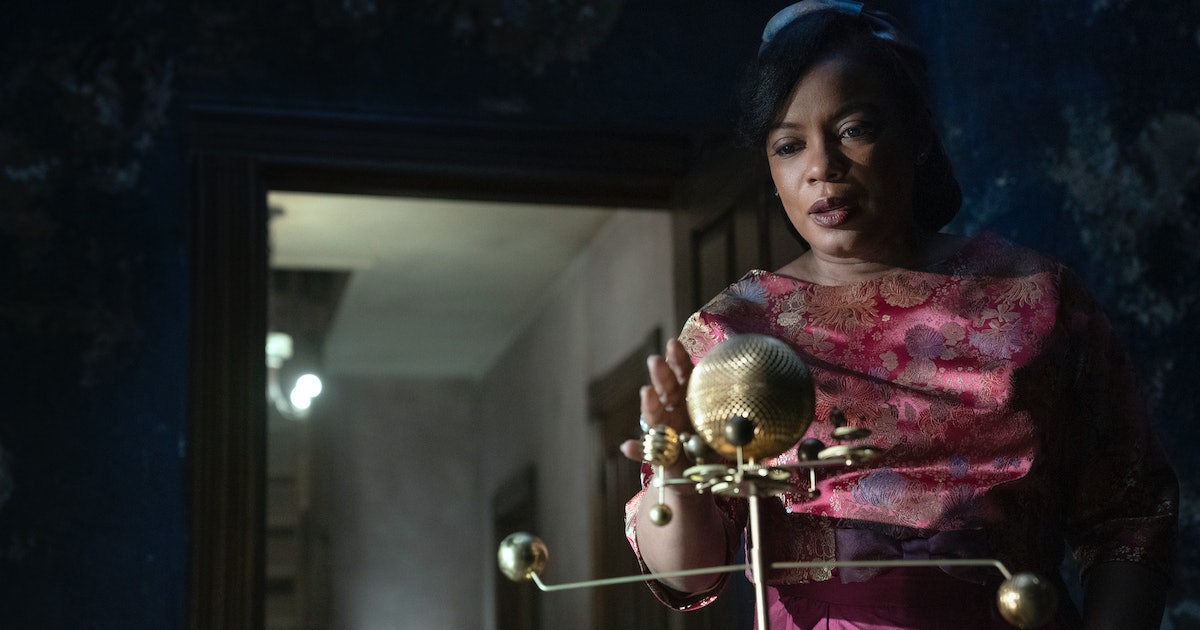 Lovecraft Country has been a little bit all over the place for the last two episodes. It’s not the show’s fault, for the record, the novel is less a coherent narrative than a bunch of short stories loosely tied together by interconnecting characters. But following different side characters down rabbit holes means the main plot has barely moved forward since Letitia, Tic, and Montrose accidentally took a tunnel back to Chicago, leaving Hippolyta and Diana to drive home alone. The good news is the Lovecraft Country‘s Season 1, Episode 7 promo promises fans will be getting back to George’s widow and daughter this week. But exactly where they’ve gone may be more complicated than anyone assumed.

As fans will remember, Montrose spearheaded lying to Hippolyta about her husband’s death, and Leti and Tic had little choice but to go along. But Hippolyta will eventually need to be brought into