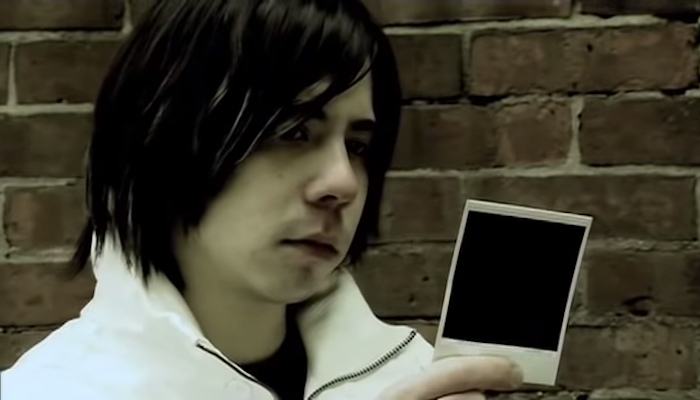 Back in late February, Armor For Sleep surprised fans with news of a 15-year anniversary tour for their beloved 2005 album, What To Do When You Are Dead. Featuring favorites such as “Car Underwater” and “The Truth About Heaven,” the AFS tour would mark their first since 2015.

The punk quartet were coming back with support from Never Loved, the Cold Seas and Silence Of You. However, like many, they were forced to postpone the run this summer due to the coronavirus.

Though there won’t be live shows anytime soon, lovers of the 2005 staple can find some relief, however. The band announced a special anniversary edition of What To Do When You Are Dead via Equal Vision Records featuring unreleased B-sides and demos.

Get ready for the