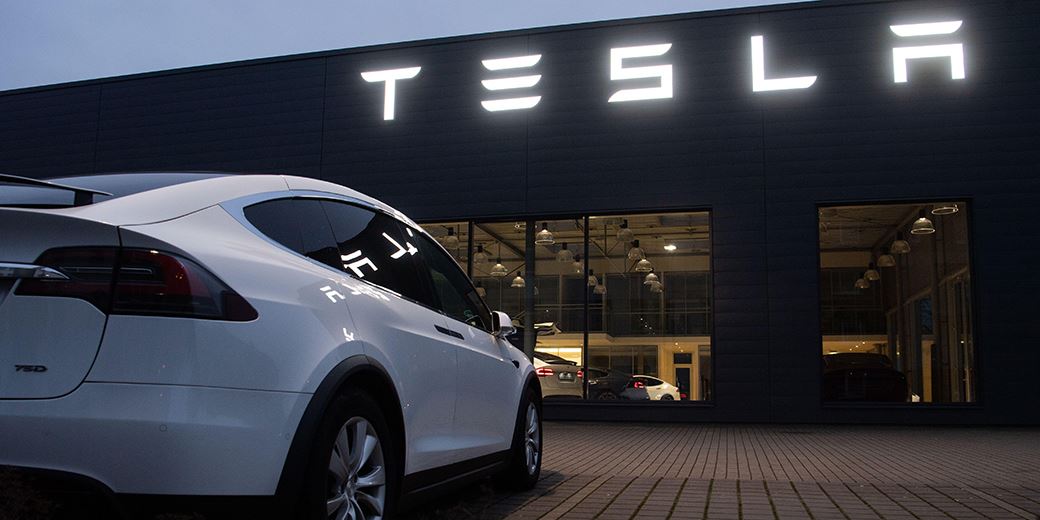 Tesla, to coin a British phrase, has become a ‘marmite stock’ for many, with investors either piling into the electric vehicles power player or steering well clear for fear of some hubristic implosion at the hands of Elon Musk.

The Californian company has seen an incredible rise in interest over the course of 2020, with it being the most valuable car manufacturer in the world despite producing a surprisingly small number of cars. For context, its share price was $86 on 2 January and is now consistently over $400.

Today (September 22) marks a landmark for the group with Tesla Battery Day stealing the spotlight for tech, car and investment enthusiasts alike. Musk used a recent investor call to warn that his next announcement would ‘blow minds’, with speculation mounting over what comes next.

What is apparent is that fund managers have not sat on their hands. Citywire AA-rated Joseph Wilson has increased exposure in two of his funds between January 2020 and September 2020, with investments in the JPM US Growth going from 2.62% to 5.22%.

The allocation also rose from 0.86% to 3.51% in the JPM US Technology over the same period.

Speaking to Citywire Selector, Wilson said JPM AM’s US growth equity team has been largely involved with Tesla since it first went public in 2010. The team has moved its position since the end of 2019 to the current heights.

‘We saw a significant fundamental inflection in October 2019 when the company reported 3Q 2019 earnings, including good execution and production exceeding guidance. This took some operational risks off the table. We flexed up our position in the company as a result.’

Wilson said Tesla has managed to stay on top of production targets, while increasing manufacturing and the rally in its share price is not a sign of overheating. ‘We continue to have conviction in Tesla.

‘As the secular shift to electric vehicles plays out given the company’s significant competitive advantage in terms of manufacturing cost, battery technology and, more importantly, their autonomous driving platform, we currently view the company as a long-term winner.’

Two things that help Tesla stand out, Wilson said, is scale and data collection. ‘There are over 1 million Tesla’s on the road today, all of them collecting data in real time which the company uses to make regular enhancements to their software.

‘If you remain unconvinced about the opportunity for Tesla, and continue to view it as a car company, think back to Amazon in the early stages when the market tried to rationalize it as a plain vanilla book seller.’

Citywire Selector’s sister site Citywire Wealth Manager did a deep-dive into Baillie Gifford’s exposure to Tesla, which had been projected to have earned the company around $16bn before its holdings were reduced.

Also moving in and out of the positions is Sebastian Thomas, who runs the Allianz Global Artificial Intelligence fund. In September 2019, the fund had a 2.6% exposure, which dropped to 1.9% by March this year before rising again to 6.8% at the end of August.

A spokesperson for AllianzGI told Citywire Selector: ‘It is important to know though that this is due to both some net new investment (on average) and the outperformance of the stock. In general the PM team has followed an opportunistic approach to Tesla in the last months, with changing weights.’

Speaking in August, the company said that Tesla’s correction in September, which came after the firm was not added to the S&P 500 despite widespread expectation, were viewed as a temporary shock rather than anything to be more concerned about. The stock dropped to $330-per-share on 9 September before rebounding to $449 at market close on 21 September.

‘Overall, we view these issues described above as short-term noise that does not change the long-term opportunity or position for Tesla. We believe there is growing evidence that Tesla will gain considerably more share in the coming future, while achieving an even higher level of profitability that is currently appreciated by investors.

‘The company is putting in new, more efficient manufacturing processes that increase throughput and lower costs. For example, the company has indicated that through simplification and better factory layout it was able to reduce the number of robots used in its Shanghai Model 3 plant by nearly 70% compared to its original Fremont facility.

‘We believe the company is rapidly becoming a top tier manufacturing firm. These improvements combined with the greater software value add should allow for better long-term operating margins that could drive greater stock upside.’

Commenting on ‘Battery Day’, AllianzGI said this will be an opportunity to highlight Tesla’s innovation and competitive advantages in battery efficiency and storage. ‘The stock is one of the top contributors for the fund in 2020 YTD,’ the company added.