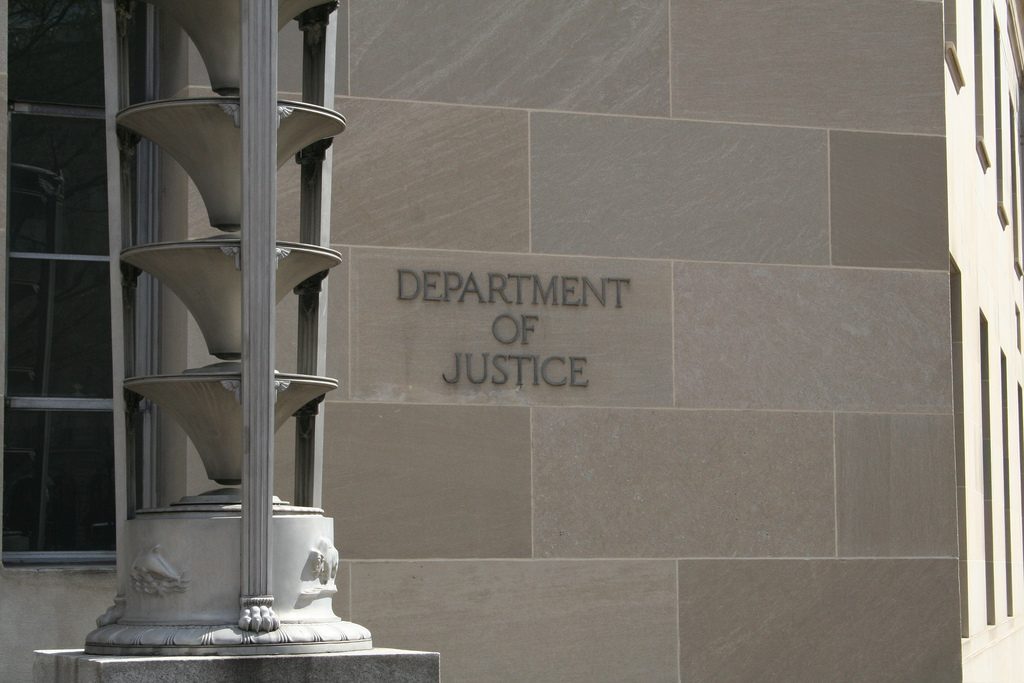 A Dallas-based towing company towed and then auctioned off vehicles belonging to members of the military while they were on active duty, the Justice Department alleges in a federal civil lawsuit filed Monday.

United Tows’ actions violated the Servicemembers Civil Relief Act, a federal law that protects the finances of military members while they are serving, federal lawyers said.

The towing company does not have an attorney listed in court records. The company did not immediately respond to a voice mail seeking comment, and multiple phone numbers listed for its owner were out of service.

The lawsuit highlights the case of an airman who began basic training in August 2017 at Joint Base San Antonio-Lackland.

He arranged to leave his 1998 Toyota Corolla in the parking lot of a Lake Highlands martial-arts studio where he had been a teacher. Because he had ended his apartment lease he stored some personal items in the car, including a laptop and a gym bag, the lawsuit says.

That September, United Tows towed the Toyota to its lot in east Oak Cliff. A friend noticed it was gone several days later and called the towing company, who said the car would be sold at auction after 45 days at the lot.

The friend wasn’t able to get in touch with the airman for several weeks because the military restricts communications during basic training, but was able to tell him in late October that the car had been towed.

The airman then called United Tows to explain that he was an active-duty service member and would not be able to retrieve his car for some time. A woman who said she was the towing company’s owner said she didn’t believe he was in the military, the lawsuit alleges, and reiterated that the Toyota would be sold if he didn’t claim it.

After the airman finished basic training, he immediately had to report to technical training at another Air Force base and did not return to Dallas. He authorized a friend to retrieve his belongings from the car, but the laptop was missing and the gym bag had been cut with a blade, the lawsuit says.

United Tows auctioned off the car on Nov. 17, 2017, authorities said, forcing the airman to walk, use ride-hailing services or rely on friends to get around until he was able to buy another vehicle.

The Justice Department said in the lawsuit that it found at least four other instances where United Tows auctioned an active-duty service member’s car:

In none of those cases did United Tows have a court order, according to the lawsuit. The Servicemembers Civil Relief Act requires such an order for someone to foreclose or enforce a lien on property belonging to an active-duty service member.

The lawsuit also alleges that United Tows does not have any written policies about complying with the SRCA or determining whether vehicles it auctions belong to service members.

The government is asking for the court to award “appropriate monetary damages” to each of the service members whose cars were auctioned off. The lawsuit also seeks that United Tows be fined and be required to take steps to comply with the SRCA in the future.

“When members of our military answer the call to serve our country, they should be able to do so without having to worry that their vehicles or property will be auctioned off while they are on duty,” Assistant Attorney General Eric Dreiband of the Justice Department’s Civil Rights Division said in a written statement.