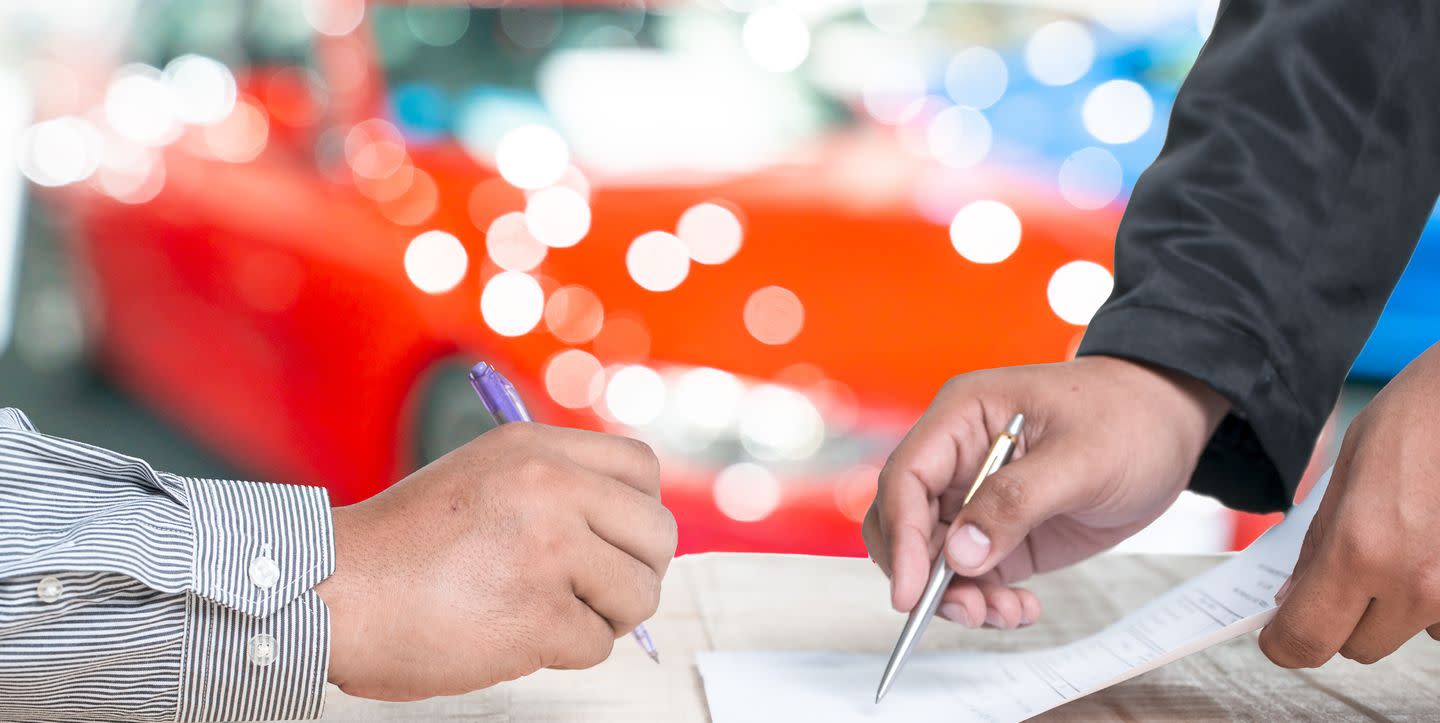 The trends say some financial troubles that began for many families with the approach of COVID-19 this spring are starting to retreat, but if you’re a glass half empty kind of person, you’ll appreciate this: new data has come out that shows signs of financial trouble in the auto-loan market.

According to TransUnion’s latest monthly snapshot report that looked at the financial industry in August, the number of accounts that are 30 days past due moved up a bit, to 3.1 percent, in August compared to 3.0 percent in July.

One reason TransUnion isn’t quite sure where things are headed is because a fair number of people with auto loans are in some sort of forbearance program, which is a way of saying the lender approves temporarily pausing repayments on a loan but doesn’t reduce the amount owed. Given the job losses and other economic hardships that COVID-19 has brought to many people, the percentage of auto accounts in forbearance rose to 6.2 percent in July, then then dropped to 4.3 percent in August. Here is where we can better see the change compared to pre-COVID levels. Only 0.5 percent of automotive accounts were in forbearance in August 2019, according to Automotive News, although at that time, 3.9 percent of all auto accounts were at least 30 days past due, so it appears that coronavirus-related forbearance is helpful to one segment of the loan-holding population.

Anecdotally, though, things look bad. MarketWatch spoke to a number of people who are finding it difficult to balance paying their car loans with other bills, and the publication noted that the federal CARES Act, which offered some forbearance for home loans, did not cover auto loans in any way. And people keep on borrowing to get some wheels, with $21.6 billion of subprime auto bonds issued in 2020, according to Finsight and cited by MarketWatch. That’s pretty much average, even though the economy has been anything but normal this year.

Is a Rise in Defaults Coming?

Whether all of these signs point to people just missing or maybe delaying their payments, or if they hint at something bigger, is not yet clear. That’s because the forbearance numbers might be hiding something brewing behind the scenes. TransUnion said that the slightly higher rate of 30-day past-due accounts could mean more defaults are on the way.

“Many consumers have continued to make payments even when enrolled in financial accommodation plans,” said Matt Komos, vice president of research and consulting at TransUnion, in a statement. “The real litmus test in regard to consumer credit health will become apparent in the coming months when these safeguards begin to expire and consumers have less payment flexibility.”

TransUnion found “serious” consumer-level delinquencies for auto loans improved in August, but the signs do point to “potential challenges in the near future,” TransUnion said, especially since more government relief for people affected by the coronavirus does not currently seem to be forthcoming from Washington.

There’s another aspect of the current auto-loan situation to be aware of here. According to the Board of Governors of the Federal Reserve System, there is more money in outstanding motor vehicle loans right now than ever before. How much? Around $1200 billion. This number has been climbing since the third quarter of 2010, when it reached a recent low of $698 billion.