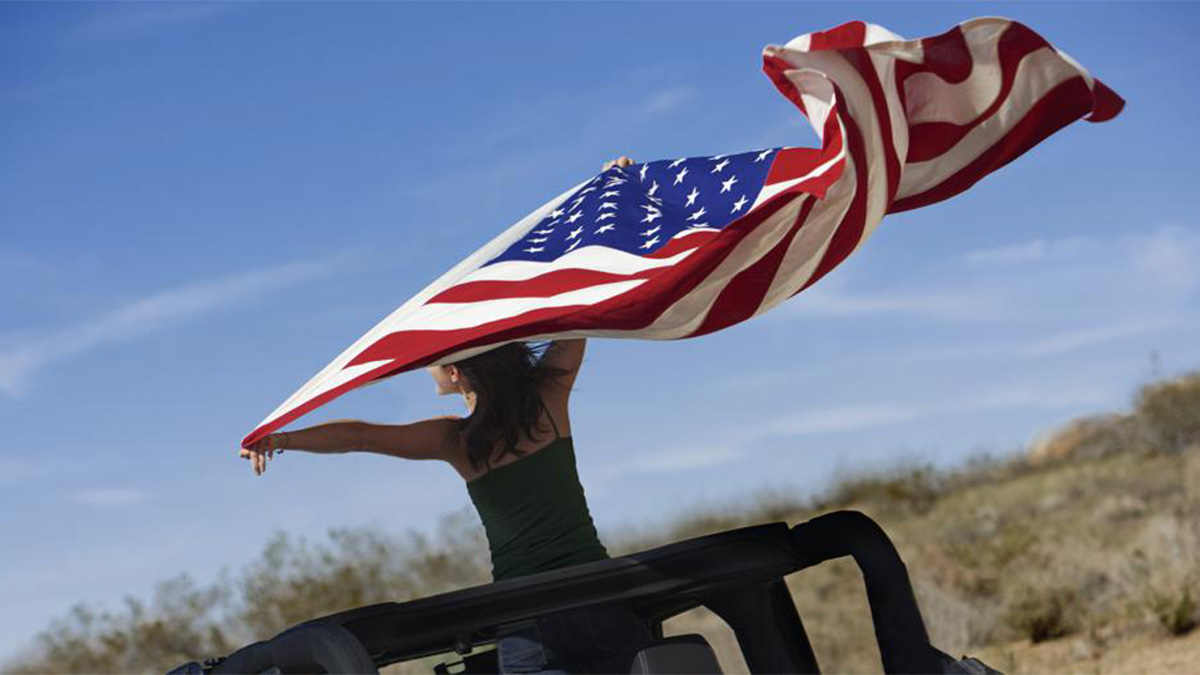 A month ahead of the U.S. presidential election on November 3, 2020, pollsters might gain more insight into American consumers’ voting preferences by an unusual tell: the vehicle they drive.

According to data collected by market research firm Strategic Vision, there is a relationship between political leanings and car buying habits. For example, many Honda and Subaru drivers are more likely to lean Democratic and therefore vote for former Vice President Joe Biden. On the other hand, full-size pickup drivers lean heavily Republican and might be more likely to favor President Donald Trump.

The insights come from the 2020 New Vehicle Experience Study, which Strategic Vision shared exclusively with Forbes Wheels. The study garnered more than 46,000 responses that provided insight into the relationship between vehicle purchases and political preferences.

“Democrats outnumber Republicans in the sedan segment and they are more likely to drive hybrids or EVs,” Alexander Edwards, president of Strategic Vision, told Forbes Wheels. “Republicans lead in the trucks, luxury, sporty and family vehicle categories.” There is near-parity in smaller sub-segments of the market such as midsize mainstream and luxury sedans as well as smaller crossovers, Edwards said.

Strategic Vision split the industry into 23 vehicle segments, more than 250 car models and 11 political affiliations. These included Republican (who constitute an average 33% purchase share of the 23 segments) and Democratic (23% average share); other smaller parties such as Libertarian (2%) and Independent (14%); and groups not directly associated with a specific party like Conservative (9%) and Liberal/Progressive (3%). A category called None (12%) also was used for consumers that don’t affiliate with any party or group. Republicans make up 55% of the full-size utility (SUV) market and 53% of the heavy duty pickup market (table below); Democrats make up 38% and 36% of the small and mid-size APT (hybrids, EVs) market, respectively. The single greatest Republican-Democrat disparity is the heavy duty pickup truck segment, where Republicans buy eight pickups to one for each Democratic buyer.

Brands also convey political  leanings. “Audi, BMW and Volvo are Democratic, while Cadillac, Land Rover, Lexus and Lincoln are heavily Republican,” Edwards said. Mercedes-Benz buyers are more likely to be  Republican, however, a significant minority are Democrats, and Chrysler, Genesis, Jeep and Kia are more balanced between political preference, he said.

Democrats also are less likely to be new-vehicle buyers because they skew younger and are more likely to get a used car, according to Edwards. They also are open to foregoing car ownership in favor of public transportation or ride sharing, and if they do own their own vehicles, it’s for a longer period of time, he said. “Republicans are more likely to own a vehicle for only three to six years,” Edwards said. The average car on the road is nearly 12 years old, according to industry research firm IHS Markit.

When buyers were asked what they want in a car, Democrats responded that prefer an environmentally-friendly vehicle that is both economical and cool. Republicans said they want a vehicle seen as powerful, rugged and prestigious. Independents prefer functional, reliable and sensible vehicles. The group without party affiliation or political leaning defined as “None,” said they want a vehicle that is powerful, pleasant and elegant.

Some specific models over-index, meaning they are more heavily weighted toward one of the major parties or the political-leanings groups tracked by Strategic Vision. These include Democratic, Republican, Independent, and Liberal/Progressive, which have no party affiliation.

There are no absolutes. Some Democrats tow boats that require a full-size pickup truck or SUV. Affluent Republicans also opt for pricey Teslas.