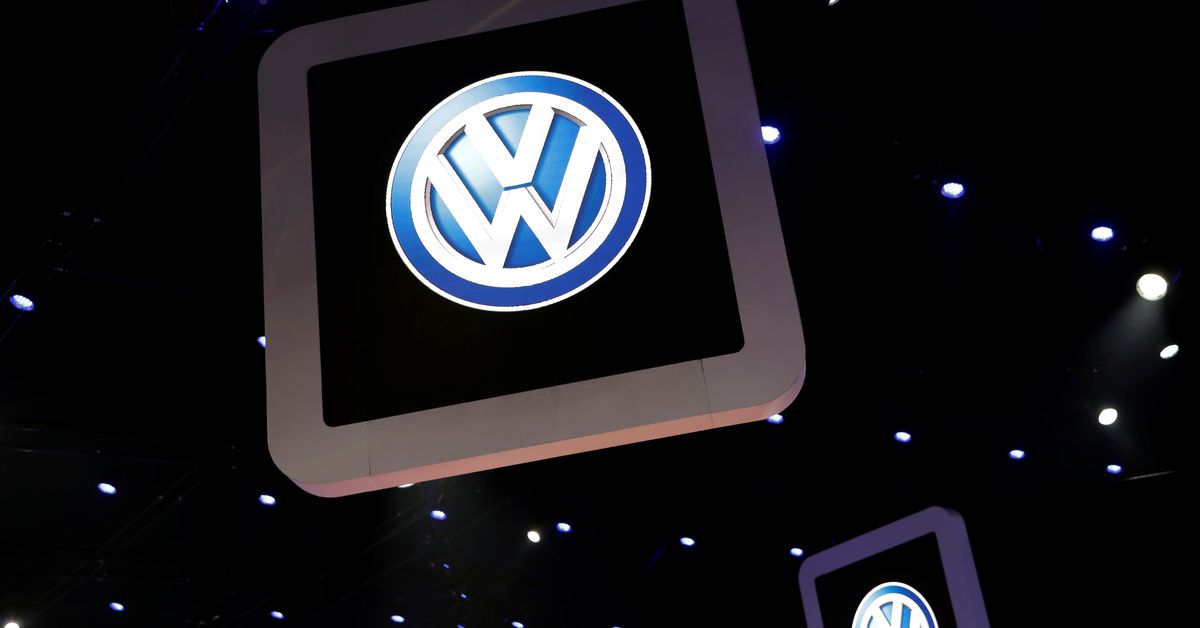 BERLIN, May 29 (Reuters) – German carmaker Volkswagen (VOWG_p.DE) said on Sunday it was taking seriously an investigation by Brazil’s public prosecutors into alleged human rights violations in the country as reported by German media.

“We can assure you that we take the possible events at Fazenda Rio Cristalino, to which the investigation by the Brazilian investigating authorities refers, very seriously,” Volkswagen said in an emailed statement, referring to a cattle farm in Brazil.

The Sueddeutsche Zeitung paper and public broadcaster NDR on Sunday reported that Brazil is investigating alleged human rights violations at the farm during 1974-1986 when the military dictatorship was in power in Brazil.

NDR reported that Brazil’s military government made an offer to VW to buy and develop the land.

“Please understand that we are not commenting further due to possible legal proceedings in Brazil,” VW said.