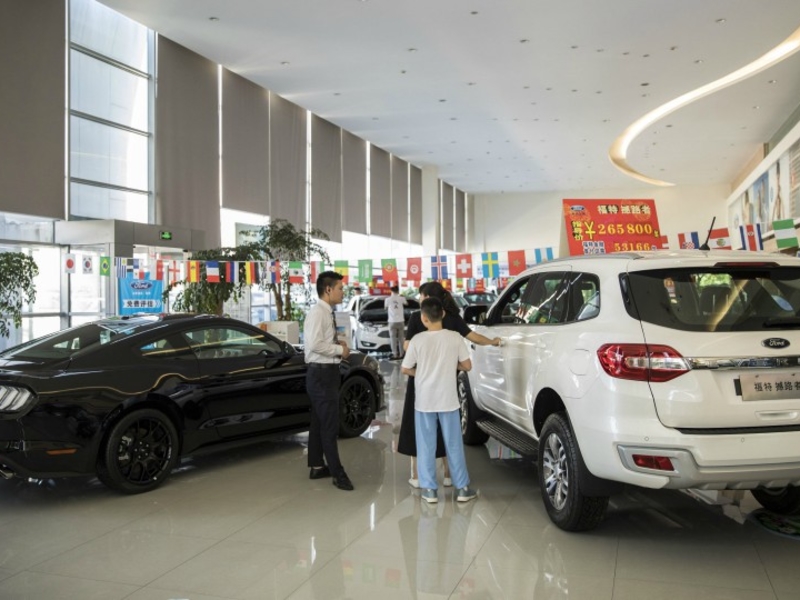 Due to the steep decline in first-quarter volume amid the virus outbreak, demand for new light-vehicles in the first nine months dropped 12 percent to below 13.4 million.

Overall, across the industry, new-vehicle sales in September rose 17 percent to approach 2.6 million, with year-to-date volume declining 6.9 percent to some 17.1 million.

This time of year is also known as “Golden September, Silver October” and is usually a highpoint in sales across the industry, with consumers venturing out to make purchases after largely avoiding showrooms during the stifling summer months.