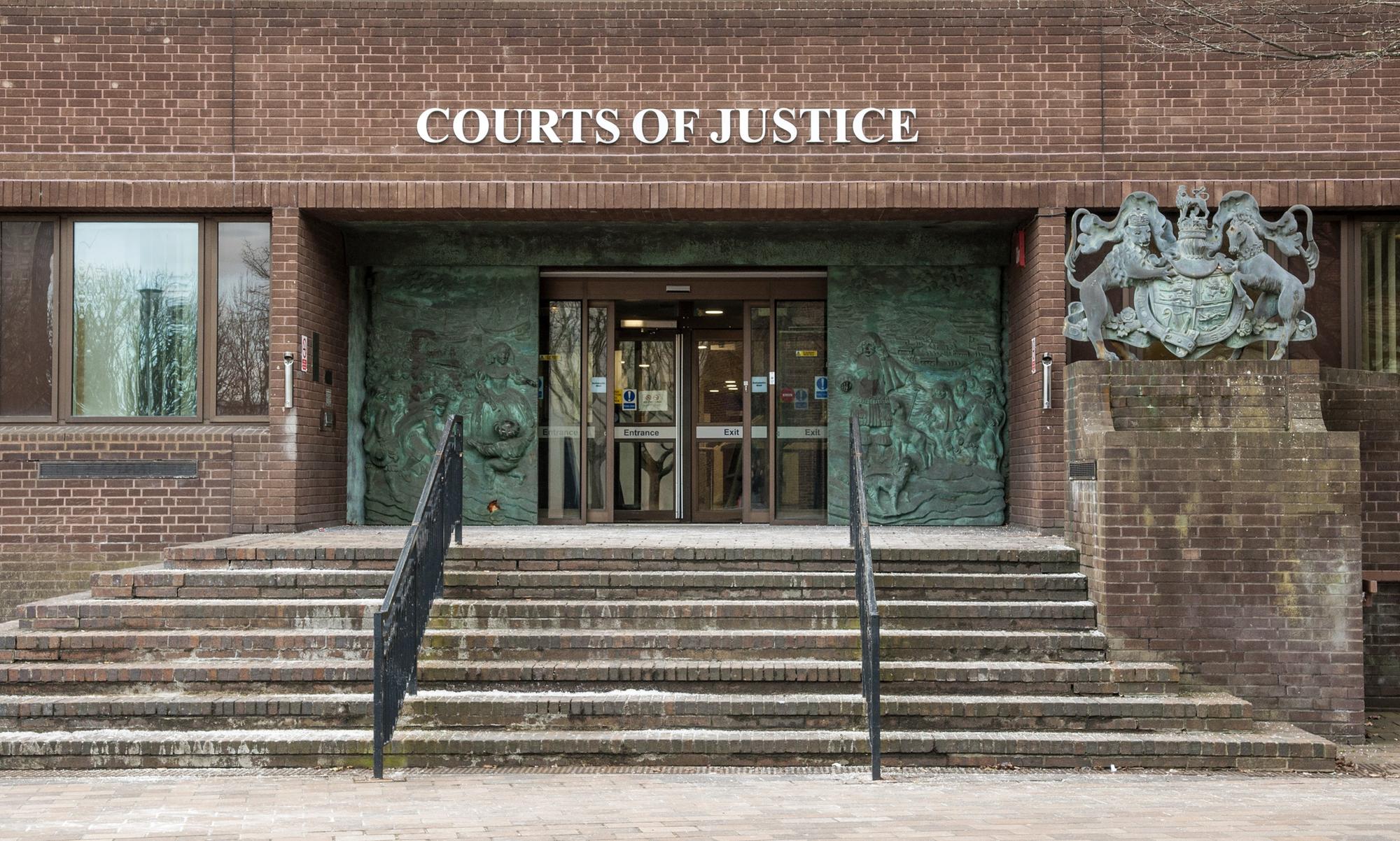 Stephen Roberts was delivering goods to the White Hart pub, in Hambledon Road, Denmead, on Christmas Eve last year when he stumbled into the drama.

The Bookers wholesale worker was giving evidence on the third day of the trial of Gary Travers, who is accused of attempting to murder his former partner, Dr Georgina Ingall and making threats to kill. The 43-year-old denies all the charges.

Speaking to the jury at Portsmouth Crown Court, Mr Roberts described the moment he heard Dr Ingall ‘screaming’ and fighting for her life as Travers attempted to throttle her and burn them both to death in the Audi.

The i newsletter cut through the noise

‘I heard screaming,’ he told the court. ‘I could hear it coming quite intensely from further on in the main car park.

‘I thought it was children messing around… It was only when the screaming and banging became more intense and I saw another delivery driver running towards the vehicle that I thought something was going on.’

Joining the fight, Mr Roberts told the jury how he could see a man ‘with his arm around the neck’ of Waterlooville-based psychologist Dr Ingall.

Moments later an hysterical Dr Ingall broke free and ran out of the Audi into the car park.

‘She came out and ran to me and hugged me,’ Mr Roberts told the court.

‘She was absolutely terrified, I couldn’t make out any sense of what she was saying. She was trying to say something. But I couldn’t understand what those words were.’

‘She smelled of petrol, she smelt very, very strongly of petrol,’ he added.

Travers, of no fixed address, was wrestled away from the scene and while on the ground said ‘now that’s it, I’m done’, Mr Roberts told the court of socially-distanced jurors.

He added the pair had a ‘long talk’ after the attack in which Travers had admitted to him he had intended to kill Dr Ingall and himself.

‘He told me that he had planned to kill himself the night before and that he wanted him and her (the victim) to go together,’ he said.

But Richard Onslow, defending Travers, questioned Mr Roberts’ recollection and said there were inaccuracies in his statement made to police.

He told the court Mr Roberts had wrongly described the silver Audi as ‘black’ and claimed balding Travers had ‘short dark hair’.

Mr Onslow also questioned whether Mr Roberts’ account could have been ‘coloured’ after the event by conversations with others in its aftermath, something the witness denied.

‘No, he definitely said that,’ Mr Roberts insisted.